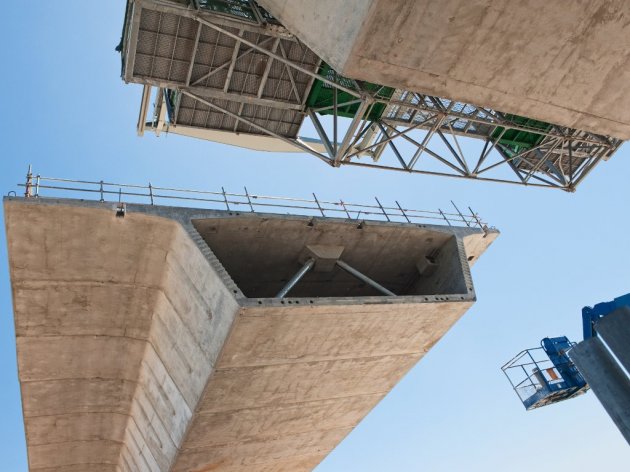 Illustration (Photo: Lev Kropotov/shutterstock.com)
The construction of a 3-km bridge which should connect east and west Russia has been approved, marking the initiation of a project worth USD 1.3 billion.

The road bridge on the river Lena in Siberia could be finished by 2025, but Russian President Vladimir Putin first needs to give a positive rating to the project.

According to the Kommersant daily, this would put the city of Yakutsk on the transportation map, and the bridge would also be a great shortcut through the east Siberia to the ports on the Sea of Okhotsk.

The project is a major engineering endeavor, as the bridge is supposed to be built on permafrost, RTS reports.

The construction budget is USD 1.3 billion, and the plan is for the bridge to be free for cars, whereas truck and bus drivers would have to pay a toll.
Tags:
Siberia
Lena
Yakutsk
Vladimir Putin
bridge
bridge construction
permafrost
bridge building
Share: