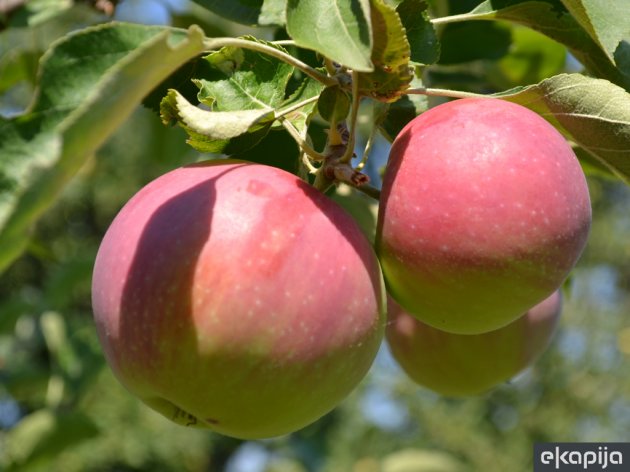 (Photo: Suzana Obradović)
Budimka Pozega has been sold at a public auction for RSD 212,700,000 to the Kosjeric-based ITN Group, which is in the business of innovations in agriculture and frozen vegetables.

The director and co-owner of ITN, Vera Markovic, said that investments over EUR 5 million were planned for RTS, and the former giant is supposed to start operating again next year.

– We aim to continue with out operations and expand the activities which are already carried out at the factory in Kosjeric with frozen fruit and vegetables, where the export is 99% – Markovic said.

She pointed out that Budimka's production program relied on the current activities of the factory in Kosjeric.

In the past years, companies from Serbia, Europe and Asia showed an interest in purchasing Budimka, where the production stopped in 2015.

Let us remind that this was the third sale of Budimka. The property was offered in two lots – the factory's seat with the accompanying facilities and parcels in Pozega and the cattle fattening farm in the village of Zdravcici. The initial price of the lot in Pozega was RSD 212,748,489, whereas the lot in Zdravcici cost RSD 11,696,845.