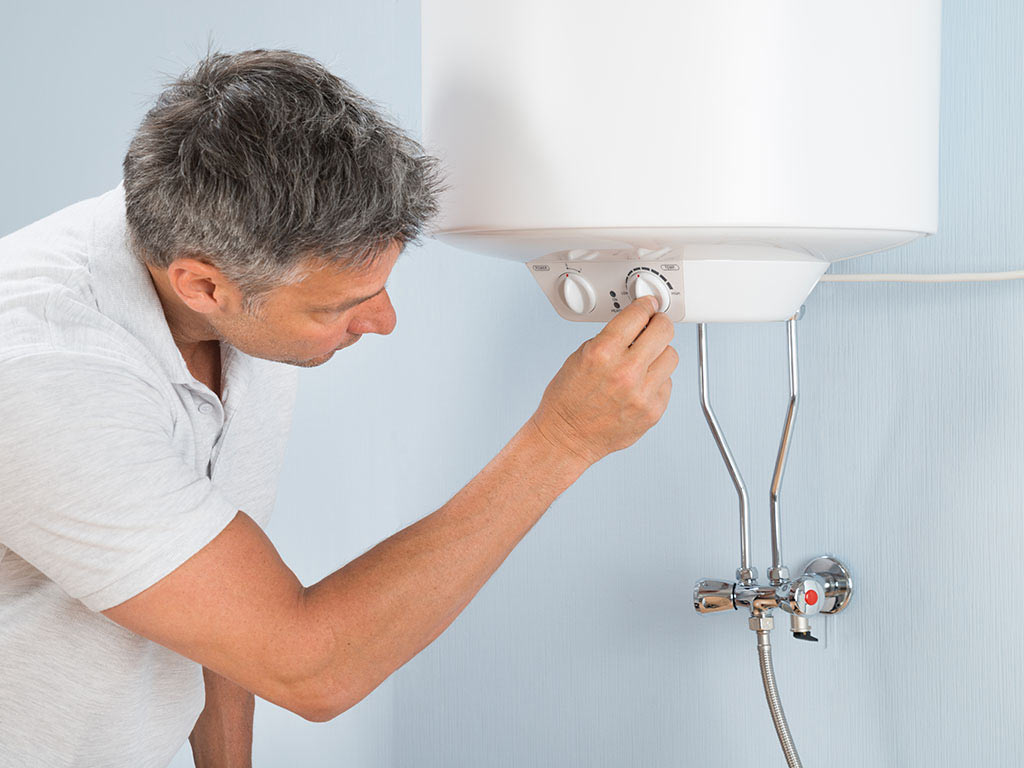 – Today we concluded an agreement on the sale of 100% shares of the company Gorenje TIKI, d. o. o., to NIBE Industrier AB, one of the key players in European electric water heater manufacturing market – Gorenje Group says in a press release.

The press release does not disclose the value of the transaction.

Pursuing its strategy of focusing on the core activity of manufacturing and marketing domestic appliances, the Gorenje Group continues to divest its non-core businesses, the press release says.

Gorenje TIKI was founded in 1951 and has since been part of the Gorenje Group, generating annual sales of approximately EUR 35 million and a strong market position in Eastern Europe.

Gerteric Lindquist, CEO of NIBE, said that TIKI would strengthen its market position as one of the largest manufacturers of water heaters in Europe and also gain access to production capacity in Serbia.

The entire management team will remain in place and Gorenje remains an OEM customer while NIBE obtains the TIKI brand, it is added.