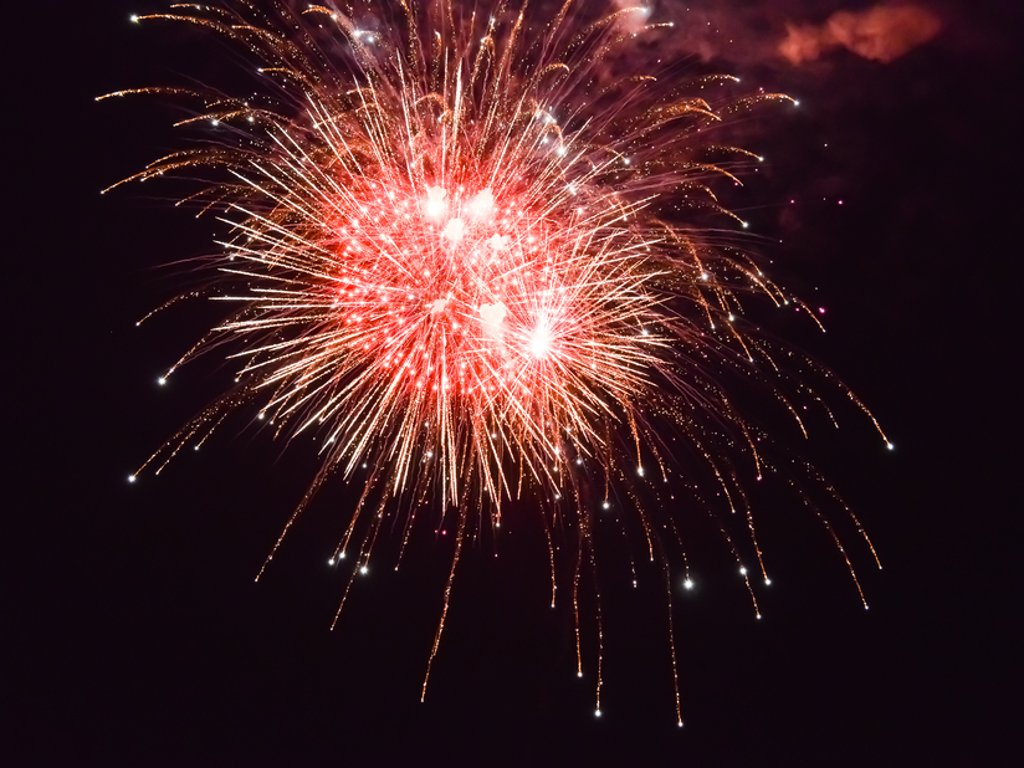 (Photo: marchevcabogdan/shutterstock.com)
The National Tourism Organization of Montenegro has promoted the tourist offer ahead of the upcoming New Year's events in cities and municipalities throughout the country at Hotel Moskva in Belgrade.

A rich entertainment and cultural-arts program awaits the guests in the largest towns in the Montenegrin coastal area, and certainly the most important event during the New Year's holidays is the live show of pop star Zdravko Colic on December 31 at the town square in Budva.

Citizens of Tivat, Kotor and Herceg Novi, as well as their guests, will be entertained by pop and rock stars from the region. Van Gogh and Zeljko Bebak are performing in Tivat, Partibrejkers and Bajaga in Kotor and Neverne Bebe in Herceg Novi.

The tourist offer of Bar features a New Year Eve's performance by folk singer Haris Dzinovic, whereas Svetlana Raznatovic will perform in Budva on January 1.