Construction of new block of TPP Kolubara B to start soon 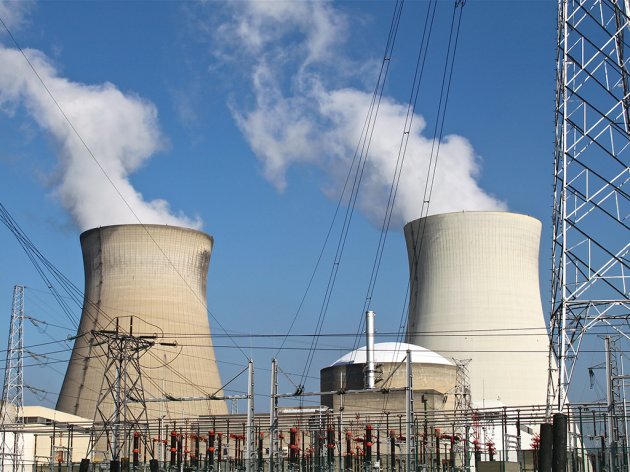 Illustration (Photo: SpaceKris/shutterstock.com)
The acting director of Elektroprivreda Srbije (EPS), Milorad Grcic, said yesterday that the analysis had shown that it would be justified to raise a new block of the Thermal Power Plant Kolubara B in Kalenic, in the location between Ub and Veliki Crljeni.

Over 1,000 workers, as well as numerous subcontractors, will work on this project, and studies have shown the feasibility of continuing this project, which began 35 years ago, but was abandoned in the meantime.

– The cost-effectiveness of the construction of the new block of TPP Kolubara B in Kalenic, between Ub and Veliki Crljeni, has been proven – Grcic said.

He reminds that, since 1984, when the decision was first made, nothing has been done about it, and that the continuation of the works was approved in 2017 based on an analysis which was supposed to show whether the construction of this block of the nominal power of 354.2 MW could continue.

The analysis of this project was presented at the premises of EPS, and Grcic said that the construction of the new block, the completion of the so-called Chinese block and the realization of the wind farm in Kostolac would help Serbia achieve full stability over the next 50 years regarding power supply.

In the future, the country plans to be a serious exporter of electrical energy, Grcic says.

It will take several years to build the new block, and around 1,000 people will be engaged in the construction. Around 220 people will later be employed at Kolubara B itself.

The head of EPS also says that the environmental aspect is also being taken into consideration and adds that Serbian experts and construction companies will be hired on this project, except for those works that Serbian companies can’t carry out.

The next step is for the Supervisory Board of EPS to send all the required opinions, analyses and authorizations to the competent ministry, after which everything will be sent for approval to the Government of Serbia.

The project and the analyses were prepared by Energoprojekt and local institutes associated with the faculties of mining, mechanical engineering and civil engineering.

Serbian Mining and Energy Minister Aleksandar Antic reminded that the project had begun in 1984 and that it had been stopped in 1992. In 1996, it was reinitiated, but then got abandoned in 2004.

As Antic says, the construction of the new 350-MW block should produce nearly 2,000 GWh of electricity, which is 6-7% of the total electricity currently produced in Serbia.

Also, the minister says, EPS has kept the equipment previously provided for the project and it is still usable.