Tesla Tower on Rtanj in design phase, construction in spring 2020? – Tesla settlement with reproduction of his birth house planned as well 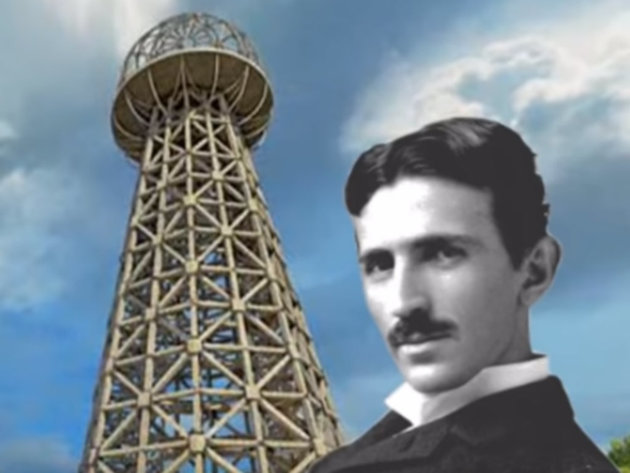 (Photo: YouTube/screenshot)
The idea to build a Tesla Tower on the Rtanj mountain has been mentioned sporadically since 2015 and seems to be current once again.

As the Tesla Heritage Center from Belgrade, one of the initiators of the project, told eKapija, the plan is currently in the design phase.

– It is only when the project is adopted and when the building permit is issued, which we expect to happen in the spring of 2020, that we will be able to present more details to the public – they told us at the Center.

As the Svet Tajni portal reports, as part of the Rtanj project, in cooperation with the Russian Institute for Physics and Technology, which has more than 180 patents based on Tesla's inventions, in addition to the tower, a Tesla settlement should also be built on Rtanj.

This complex should take the form of a reproduction of Tesla's birth house and should also feature a church and a research center, with the aim of attracting a large number of tourists to Rtanj. The mountain should also become a pilgrimage site for scientists from all over the world.

The construction of the Tesla Tower aims to enable wireless transfer of electricity, which was one the dreams of the Serbian scientist.