Presidency and government to move to Palace of Serbia? – Development of space of 5,500 m2 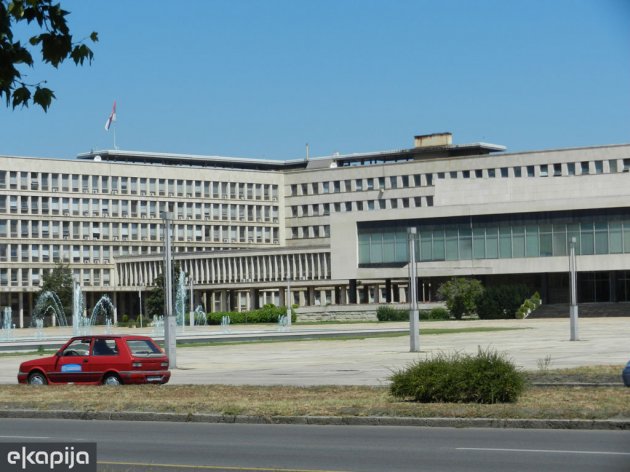 Palace of Serbia
The entire Government of Serbia, nearly all the ministries and the Presidency should move to the Palace of Serbia in New Belgrade over the next two years, Blic learns unofficially.

The prime minister, all the ministers and the president of the Republic of Serbia would therefore all work from the same place. The plan has been there for a long time, but now there's a will to carry it out, so its realization should begin in the next few months.

– Moving to the palace in New Belgrade would mean that all the ministries are working from the same place, which would increase the efficiency and shorten the time needed for a certain job to be done – the Blic source says.

– The idea is to make a huge space, open space, so that the majority of the employees are in the same place, which should also considerably improve all the processes, especially those concerning the joint activities of several ministries – the daily's source says.

As said, an interior designer is currently being sought for this ambitious project. Months of constant work will be required for the preparation of the project and the execution of works, eventually resulting in having a modern space which will help raise the efficiency of operations.

As Blic writes, in case the project is carried out, the Ministry of Internal Affairs, which has the largest number of employees, will not remain in the Palace.