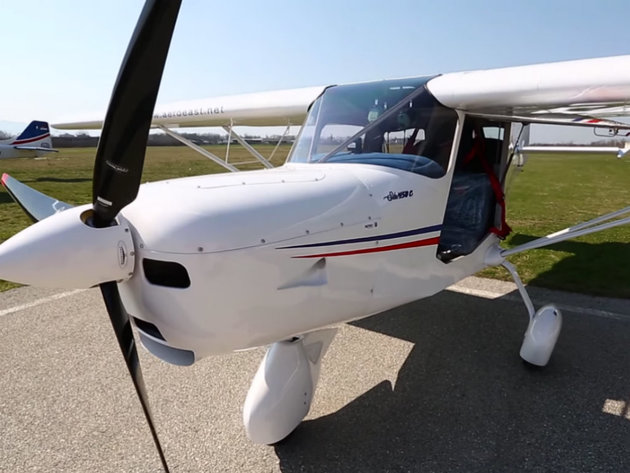 The factory will be built on a plot of 1.14 hectares of publicly owned building land, which the City Assembly transferred to the investor through direct agreement, without a fee.

– The investor obliges to build a facility with accompanying features in line with its core activity, on 5,000 m2 – the decision reads.

It was specified that the factory needs to be completed in two years, that at least 50 workers from the territory of Jagodina need to be employed initially, with 100 to 150 to be employed over the next three years, and that those jobs should be kept for at least five years.

The factory will be built on the Stipljani Road, next to the current Sports Airport, registered in 2010, and the most demanding element from the aspect of the construction will be the runway, Matic said.

Thanks to the high quality – the products are made of certified aluminum materials – and the competitive prices, the company has so far delivered from its factory in Jagodina and earlier, from Kraljevo, 165 such planes to clients in the EU and the USA. It has certificates of Germany, Italy, the USA, France, Sweden, and they've also signed an agreement with a client from India, Matic explained.

Markovic previously told Tanjug that the city planned to build an airport for planes for up to 80 passengers on the Stipljani Road and that the airport would have a very important role in the development of tourism and economy of Jagodina, Pomoravlje and that part of Serbia, between the airports in Belgrade and Nis, which are 140 and 100 kilometers away from Jagodina respectively.
Companies:
Aero-east-Europe d.o.o. Jagodina
Grad Jagodina
Tags:
Srpska industrija lakih aviona
Sila
Milorad Matić
Dragan Marković
aircraft plant
construction of plane factory
light planes
Štipljani Road
pilot academies
pilot training
medical emergency services
business people
flying schools
air taxi services
Share: