Cacak to get Science-Technology Park on 3,600 m2 – Tender for preparation of project documentation opens 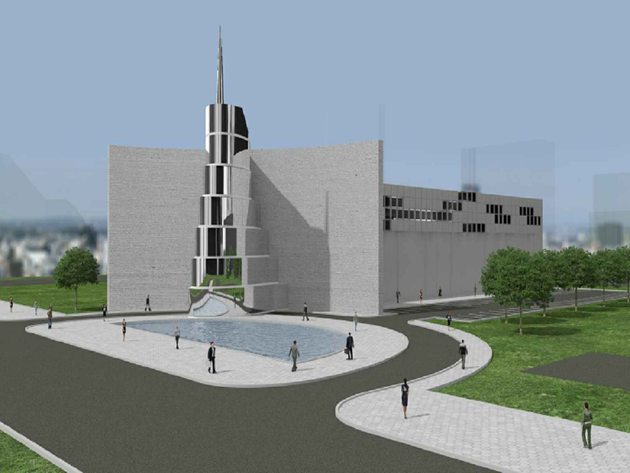 Planned look of STP in Cacak (Photo: Grad Čačak)
After Belgrade, Nis and Novi Sad, a science-technology park should be built in Cacak as well. The city administration has opened the public procurement procedure for the preparation of project documentation for the construction of the STP in Cacak.

Bidders are expected to prepare a preliminary design for location requirements, a project for a building permit, a final project and all the necessary studies.

As said in the documentation, the plan should envisage the construction of a facility for the purpose of forming the administrative business space for the STP. The facility should feature office and education spaces with accompanying areas. 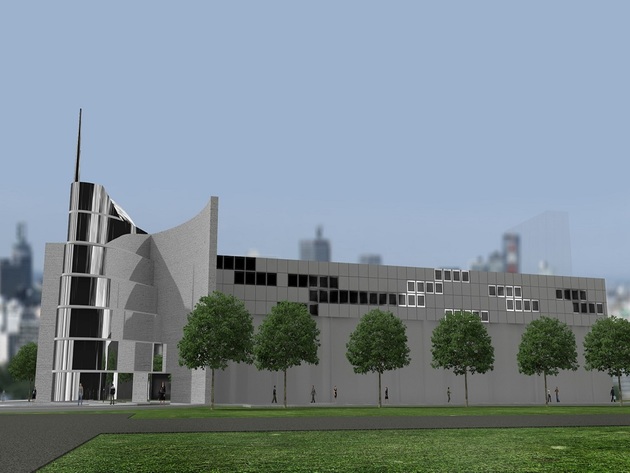 As part of the production area on the ground floor, there should be offices, a production depot, toilets and an elevator with a staircase.

The next floor, containing the education area, should feature offices, offices for individual work, study rooms, laboratories, toilets, a kitchen and an elevator with a staircase.

The topmost floor, an IT area, should feature an open space for work organization, toilets, a kitchen and en elevator with a staircase.

The bid submission deadline is November 18, 2019, and the decision on the awarding of the contract will be made within 25 days. 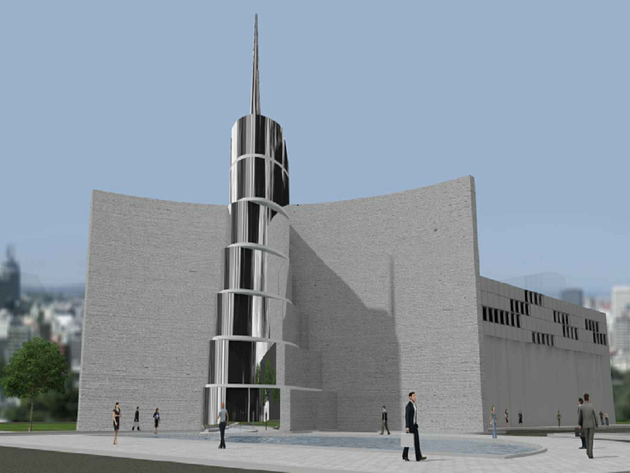 As said earlier, EUR 3.5 million is intended for the construction of the Science-Technology Park in Cacak, and the funds will be used for securing and equipping the new business premises for new companies.

– The securing and the equipping of business premises for the purpose of business incubation would strengthen the capacities of the organization for the forming and growth of innovative companies, which would give an opportunity to young experts to stay in Cacak and apply their knowledge to the development of local economy. The expansion of the spatial capacities of the STP Cacak will be realized with the taking over of the Tehnos location, taking up around 5,500 m2 on an area of around 3.5 hectares – reads the document published by the Government of Serbia in 2018.

After the young companies move in, 300 new jobs could be created. The planned project adaptation and realization period is 24 months.

The City of Cacak is investing land and full infrastructure worth EUR 2.5 million in the realization of this project, whereas the state should contribute EUR 3.5 million for the construction and development of the existing facilities.