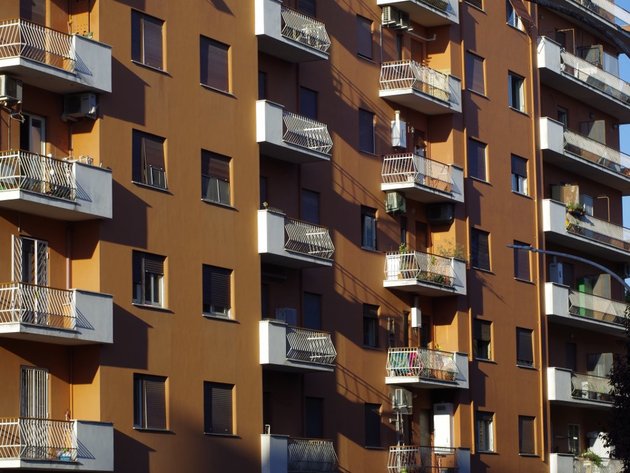 Illustration (Photo: Stefano Chiacchiarini/shutterstock.com)
The registration of new buildings has become much easier for many since the Republic Geodetic Authority issued the directive under which the difference between the flat area during the construction and in the final phase no longer requires annexes to the contract. Public notaries support this directive and emphasize that it accelerates and simplifies the registration procedure.

Apartments are now listed in the land registry with the area cited in the study of geodetic works, filed alongside the exploitation permit, at the end of the construction.

– The exploitation permit is a public document of the competent organ and proves the facts cited therein in the registration procedure – the Chamber of Public Notaries says. – It is issued after the technical examination of the facility and entails, among other things, the control of the harmonization of the works carried out with the building permit, which also entails the allowed discrepancies in the area of the special part.

After the price is paid at the bank, the party returns to the notary, so that the seller would authorize the statement by which the purchaser is allowed to register its rights over the purchased real estate. On the same date, the public notary then sends the data necessary for the registration of ownership to the land registry. The decision on the registration is made by the Republic Geodetic Authority, based on the documents filed by the public notary, and is sent directly to the parties.

The procedure has been considerably simplified since the public notaries were enabled to send the documents and the data to the competent service electronically.