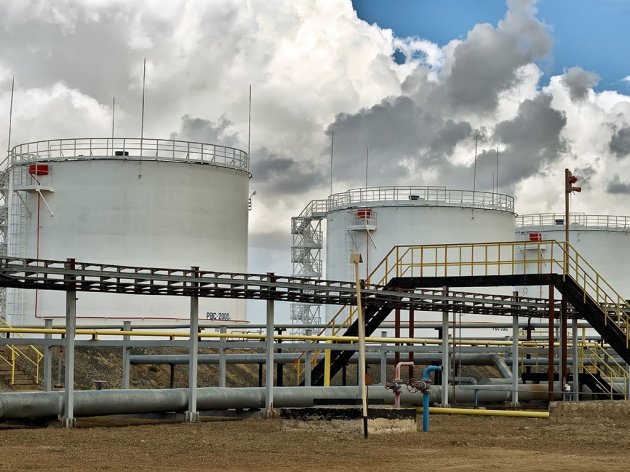 Illustration (Photo: ekipaj/shutterstock.com)
We are ready to consider the possibility of taking part in the tendering procedure for Petrohemija, if the Government of Serbia opens it, but the decision also depends on the conditions offered, said Vadim Jakovljev, the first deputy of the CEO of Gazprom Neft and the chairman of the Board of Directors of NIS. He pointed out that it was a serious decision, which should be a joint decision of both NIS shareholders – Gazprom Neft and the Republic of Serbia.

– The Development Strategy has been adopted and, at the moment, a share in Petrohemija is not part of it – Jakovljev said. – The Pancevo Refinery and HIP Petrohemija are connected in the production segment, so we are interested in having Petrohemija develop and be stable and reliable. For us, that means the possibility of efficiently selling a part of our products from the Pancevo Refinery.

Jakovljev said that the purchase of Petrohemija in its current state made no sense as an investment and added that the option of the modernization of the facility should be considered.

– If we are evaluating Petrohemija as a business in the current conditions and in the current state, an investment in Petrohemija just to get a return in the business it runs now would not be efficient – Jakovljev noted. – As a business, a facility to invest in, it is not interesting at the moment. We could consider new investments, primarily in the construction of a polypropylene facility. This is a large project that would cost around EUR 150 million, making a decision on that investment a serious one. If NIS takes on all the obligations for investments in that amount, the company should be able to realize this project, to be responsible for it and to get adequate income from the investment.
Companies:
JSC Gazprom Neft Moscow
NIS a.d. Novi Sad
NIS a.d. Petrol Rafinerija nafte Pančevo
HIP- Petrohemija a.d. Pančevo
Vlada Republike Srbije Beograd
Tags:
Vadim Jakovljev
construction of polypropylene facility
Petrohemija privatization
Share: