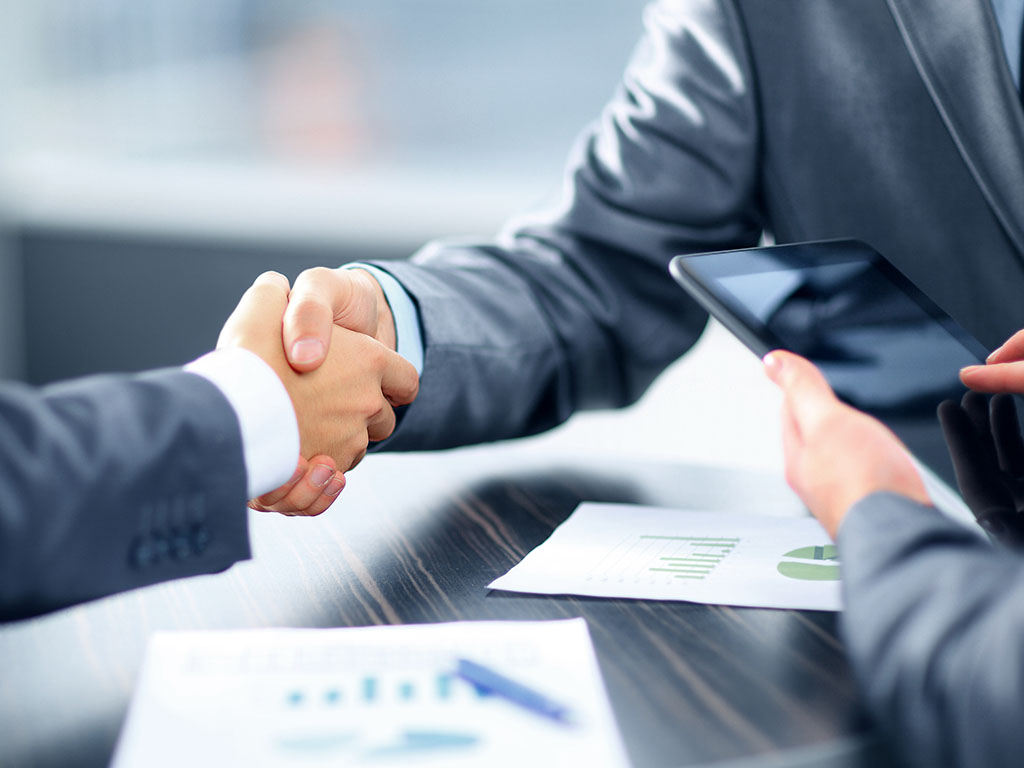 (Photo: Edhar/shutterstock.com)
The value of 50 projects in the field of public-private partnership (PPP) currently realized in Serbia is EUR 2.5 billion, said the state secretary at the Ministry of Economy, Dragan Stevanovic.

However, this kind of joint investments between the private and the public sector is still at a low level, Stevanovic added in a statement for Tanjug.

The concept of PPP is still developing in Serbia, although the law regulating this field was adopted ten years ago.

– Since then, we've been trying to push this concept as something beneficial to local self-governments, the autonomous province and the whole state of Serbia – Stevanovic says.

Of the 134 PPP projects approved so far, 50 signed agreements are already being implemented.

The majority of these projects are in the fields of public transport, waste treatment, securing heating energy from biomass, construction of local and road infrastructure...

The concession of the Nikola Tesla Airport is the biggest example of a PPP in Serbia, and there's also the PPP for the construction of the Vinca landfill.

How to raise the quality of services the state is obliged to provide in areas of general interest is one of the main questions when it comes to PPPs as well, the state secretary explains.

The answer, he says, lies in each individual local self-government, but also on the level of the autonomous province and the whole state, through the strengthening of cooperation with private companies. In PPP, the investment risk is transferred to private capital. The Ministry of Economy, Stevanovic adds, therefore encourages local self-governments to intensify the work of PPP projects.