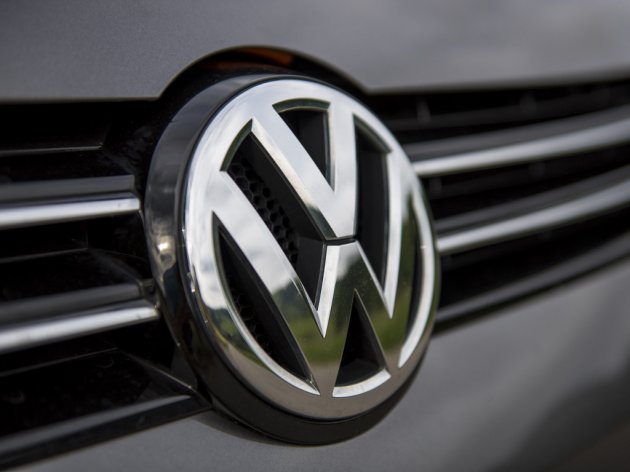 (Photo: Gyuszko-Photo/shutterstock.com)
Croatia is entering a race for an investment worth more than EUR 1 billion, the amount which Germany's Volkswagen plans to put in its new factory, Vecernji List reports.

The country will enter a new round of negotiations about the investment between Volkswagen and other interested countries – Serbia, Bulgaria and Romania, Vecernji List writes, citing sources from the Croatian Ministry of Justice.

As Hina reports, the company had intended to build the factory in Turkey, but the final decision was postponed due to Turkey's military operation in Syria.

Volkswagen wanted to build the new factory in Turkey near Izmir, and the investment had been estimated at EUR 1.3 billion.

The German giant plans to produce 300,000 vehicles a year and employ 4,000 people at the new plant, Vecernji List writes.

The factory in Turkey was supposed to start producing Passat and Skoda Superb vehicles in 2022. Volkswagen wants to move the production of those models from Germany and the Czech Republic, so as to free the facilities in those countries for the production of electric cars.
Companies:
Ministarstvo gospodarstva Zagreb
Volkswagen AG Wolfsburg
Tags:
Volkswagen
VW
new Volkswagen factory
Passat
Škoda Superb
Share: