NIS to start producing oil and gas in Romania 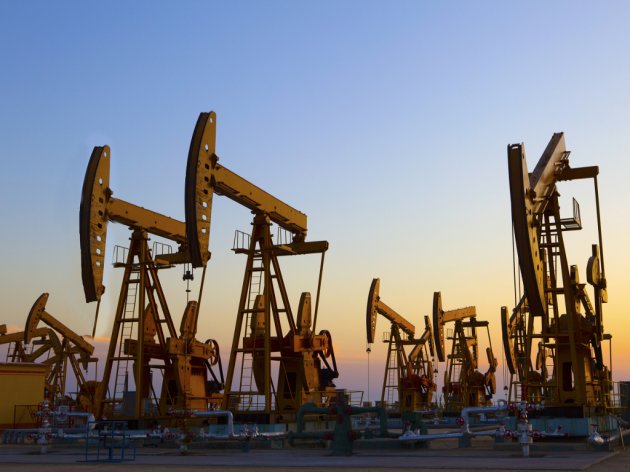 (Photo: huyangshu/shutterstock.com)
In the era of electric cars, the oil sector in the world is quickly transforming, and oil companies are growing into energy companies. NIS, which already has 14 small facilities for the production of electricity and heating, is also going through this transition. Ten years after the privatization, they are beginning to produce oil and gas in the neighboring Romania.

In Bosnia and Herzegovina, Bulgaria and Romania, NIS has 90 gas stations and has been exploring new oil and gas sites for several years now. These days, the first samples of oil from the test production in Romania have arrived to be tested at the Pancevo Refinery.

– An oil and gas site has already been detected in the Pannonian Basin in Romania. The drilling will continue and we will try to find new options for expanding the company's resource base, as the achieved results are encouraging – says the president of the Board of Directors of NIS, Vladimir Jakovljev.

The Editor in Chief of Sputnik, Ljubinka Milincic, says that it is well known that there is plenty of oil in Romania.

– We have heard that the current explorations are much more successful and that it no longer happens that there are explorations in several location and that oil is detected in only a couple. Now it's usually 100% – Milincic said.

The most important current activity at the Pancevo Refinery, the construction of the Deep Processing facility, is also close to completion. This is a key ecological facility, as it will enable sulfur-free production of mazut.

– This is an important expansion of the production, a growth of 38% when it comes to the production of diesel fuel, as well well as own production of the new product, coke, which will fully cover Serbia's needs, as the country now imports it, and there will be enough for exports as well – Jakovljev points out.