MK Group to invest EUR 5 million in hotel in Istria 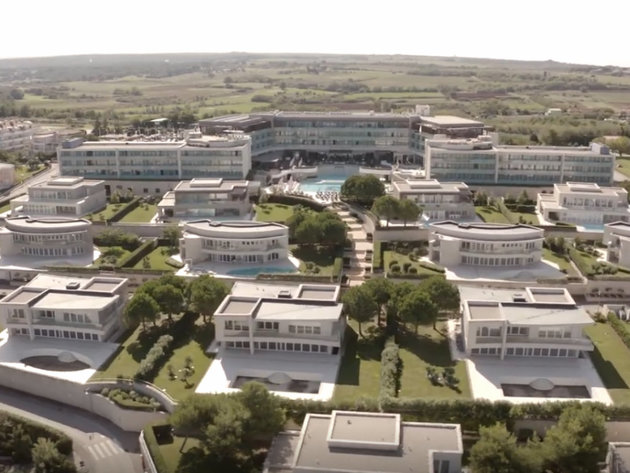 – Istria has great potentials for the development of tourism, and MK Group wants to be an active partner in the development of not just the hotel offer, but entire destinations, making them new tourist favorites. That is why we've initiated this new investment cycle – said Kai Behrens, the General Manager of Kempinski Hotel Adriatic in Savudrija.

Behrens pointed out that, in the preceding year alone, more than EUR 3 million had been invested in the renovation of the hotel, whereas additional investments of EUR 2 million in the Skipper Resort mansions, as well as in equipping and rearranging, were to follow in the next period.