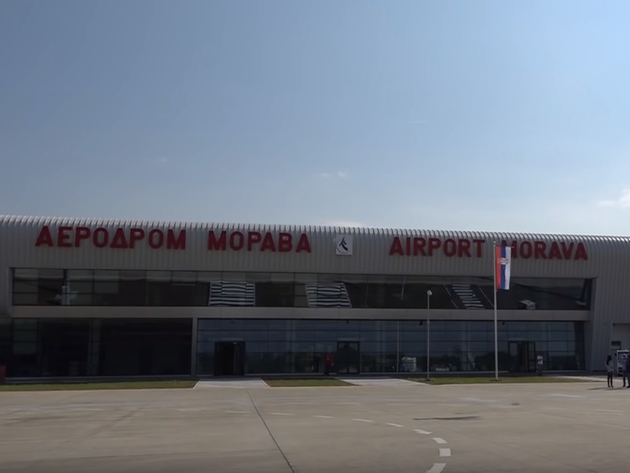 (Photo: YouTube/screenshot)
The Serbian government has initiated tender procedures for selecting an operating carrier for services declared to be of public interest from Kraljevo’s Morava Airport.

As stated in the documentation, the bidder must have at least one aircraft based in Serbia with the capacity to seat at least seventy passengers and another back-up aircraft also stationed in the country. The carrier is required to have at least 29 staff members working in Serbia including four ground personnel, ten pilots and fifteen cabin crew members, EX-YU Aviation News reports.

In addition, the company must have fifteen call center agents fluent in Serbian. Under the tender conditions, a group of carriers may submit a joint bid.

Routes which have been declared to be of public interest from Kraljevo include Vienna and Thessaloniki, with the former to operate on a year-round basis starting December 1, 2019 and the latter, seasonally, from mid-March 2020.

The government reserves the right to add new routes without initiating a new tender, however, the value of the contract for additional services must not exceed 5% of the total value of the initial agreement.