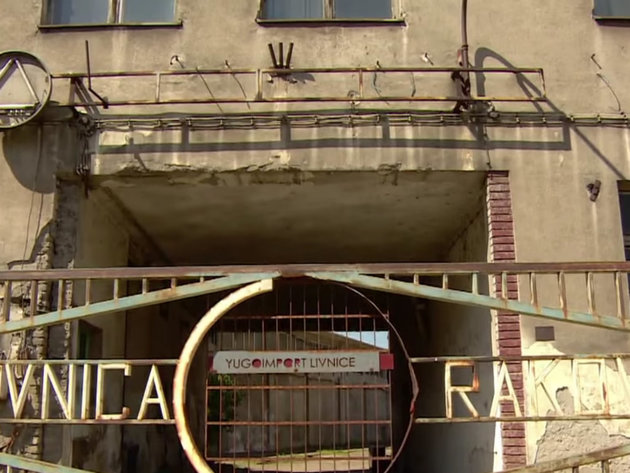 (Photo: YouTube/screenshot)
Industrija Motora Rakovica AD in bankruptcy has been sold to the consortium consisting of Institut za izgradnju grada and Hempro from Belgrade for RSD 1.1 billion.

On the date of September 30, 2019, the sale of the bankruptcy debtor AD Industrija Motora Rakovica in bankruptcy, Belgrade, as a legal entity, through the method of public collection of bids, was organized by the Bankruptcy Center at the Bankruptcy Supervision Agency.

As the offered price was below 50% of the estimated value, it had to be considered by the Board of Creditors, which reached the decision on accepting the offer on October 21.

The most important part of IMR is the business complex in the Belgrade municipality of Rakovica, which features 47 facilities within the factory complex, including seven connected halls with 15 facilities and seven warehouses on a total of 75,000 m2.

The property of IMR also includes a hotel and the management building in Rakovica, but also a separate production complex in the Zlatibor of Sljivovica, as well as a complex in Ljubis.

The Bankruptcy Supervision Agency advertised a new sale of IMR on August 30, with two bids sent, as announced.