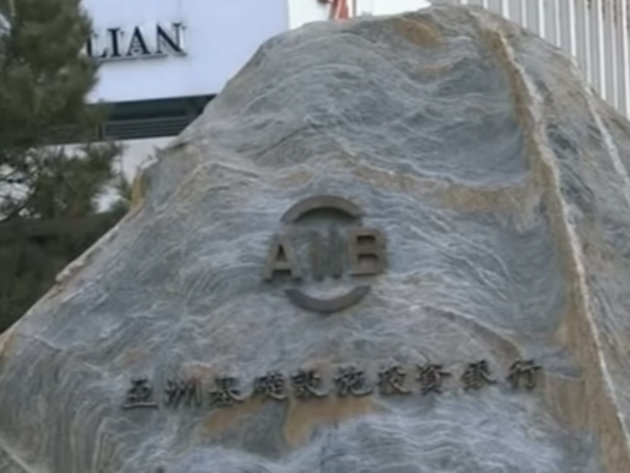 (Photo: YouTube/screenshot)
Serbia has obtained the certificate confirming the country’s status as an official non-regional member of the Asian Infrastructure Investment Bank.

– This provides our country with access to favorable credits for the realization of important projects – Serbian Finance Minister Sinisa Mali.

The Asian Infrastructure Investment Bank, which is headquartered in Beijing, began operating in 2016. In addition to Serbia, other countries outside the Asian-Pacific region are members as well, such as Great Britain, Germany, France, Italy, the Netherlands, Spain and others.