Lower fees on import of tractors for industrial assembly 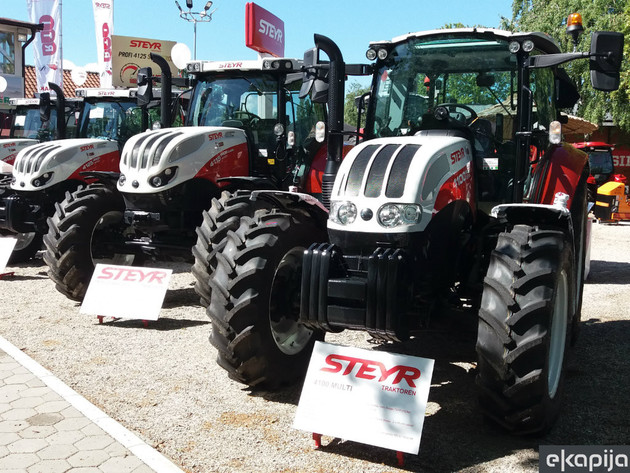 Illustration (Photo: Aleksandra Kekić)
The Government of Serbia has defined the Draft Amendments to the Law of Customs Tariffs, which enables the import of farming and forest tractors for the industrial assembly, of various powers, in addition to the existing ones of 18 to 37 kW, at lower customs fees.

This measure is meant to help local factories for serial assembly of all kinds of tractors and will enable an increase in the usage of the existing production capacities and local workforce, along with increasing the competitiveness in the local market and in foreign markets, the Government of Serbia announced.

Also, it establishes the obligation of, not just the implementation, but of announcing decisions on categorization of certain types of goods, adopted by the Harmonized System Committee of the World Customs Organization and the European Commission, in the Official Gazette of the Republic of Serbia.

– This kind of transparency will considerably facilitate the operations of customs officers and the economy – the government announced.