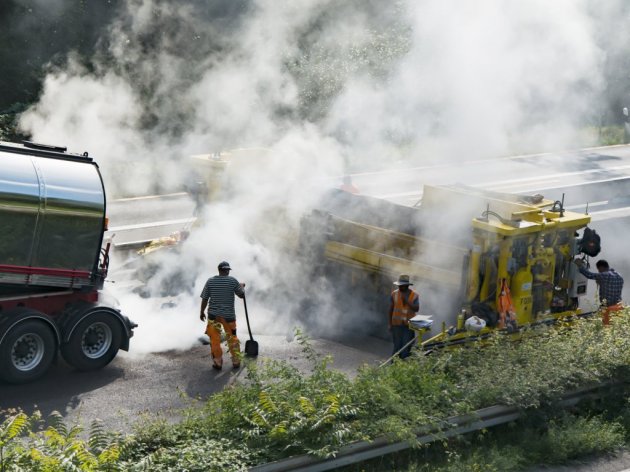 (Photo: Bertold Werkmann/shutterstock.com)
The PE Putevi Republike Srpske is planning a large cycle of investments in rehabilitation and reconstruction of main and regional roads in Republika Srpska in 2020, in which nearly BAM 500 million (EUR 250 million) would be invested, said the acting director of the Putevi RS, Nenad Nesic, as reported by Hercegovina Press.

At a panel discussion titled “Investments in Transport and Civil Engineering in Serbia and the Region”, held in Novi Sad, Nesic said that negotiations with the World Bank about approving the funds for the project were in progress and added that the majority of the amount would be directed at eastern Republika Srpska.

– We will invest in road connection in the Sarajevo-Romanija region, and the reconstruction of the Foca-Brod-Scepan Polje road begins next year – Nesic said at the panel discussion within the third Traffic Solutions Expo.

He pointed out that money would also be invested in Trebinje, Nevesinje, Bileca and Gacko, with the aim of having roads in those areas as well connected with the future highway to Serbia as possible.