Montenegro opens tender for concession of airports in Podgorica and Tivat 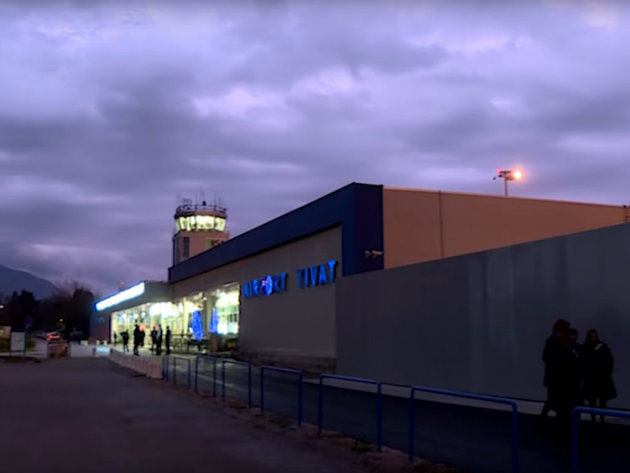 Tivat Airport (Photo: YouTube/screenshot)
The Montenegrin government has launched the first of two tenders for the thirty-year concession of the country’s two international airports - Podgorica and Tivat.

The first pre-qualification round requires interested parties to apply in order to demonstrate their intent.

Prospective bidders that are designated as qualified applicants will then be invited to submit a final offer in the second round, EX-YU Aviation News reports.

The first phase of the public call lasts 45 days, while the second will take sixty days, after which the tender commission will evaluate each bid. The signing of the concession agreement is expected in March 2020.

Alternatively, the bidder must operate at least one airport handling ten million passengers or more.

The Montenegrin Ministry for Transport and Maritime Affairs retains the right to extend the deadline for the submission of applications.