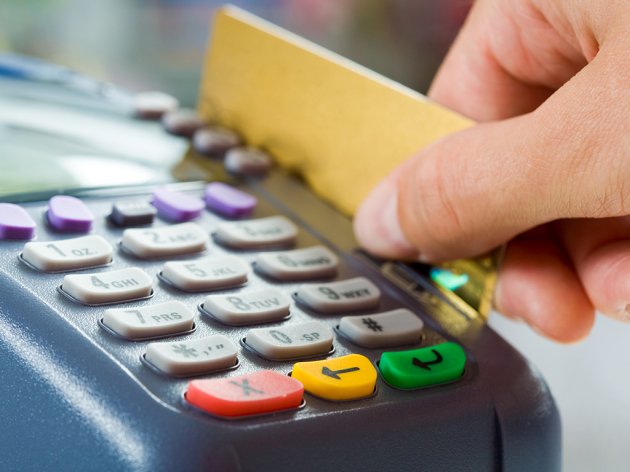 Illustration (Photo: Pressmaster/shutterstock.com)
After a little less than a year since the start of implementation of the Law on Multilateral Interchange Fees and Special Operating Rules for Card-Based Payment Transactions, the figures indicate very positive trends in further development and increased efficiency of cashless payments in Serbia, the National Bank of Serbia (NBS) announces.

The NBS initiated the adoption of the Law in order to regulate the payment cards market, limit the systemic risk in card operations, enhance market transparency and competitiveness, and reduce the costs of payment card acceptance and consequently increase the number of cashless transactions and the number of POS where cards can be used.