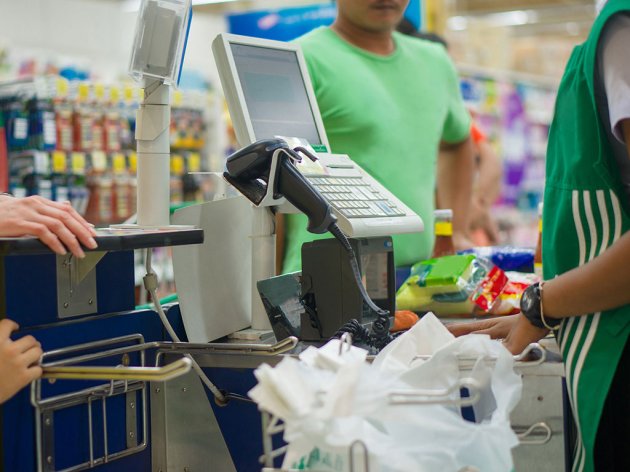 Illustration (Photo: Aleph Studio/shutterstock.com)
The director of the Kosovo Customs, Bahri Berisha, has stated that, from the beginning of the year until the end of September, the value of the exported goods from central Serbia amounted to EUR 3.3 million, whereas in the same period last year it was EUR 328 million, which means that the value of the exports has dropped by as much as 99% due to the implementation of export fees by Pristina.

On November 21, 2018, the Pristina authorities imposed 100% fees on the export of goods from central Serbia and B&H.

When it comes to B&H, in the first nine months of the current year, goods worth EUR 1.9 million were imported to Kosovo and Metohija, down from last year’s EUR 57 million, Kosovo Online reports.

– Regarding the exports, in 2019, Kosovo has exported goods worth EUR 13.6 million to central Serbia, whereas the exports in the same period in 2018 were worth EUR 24 million – Berisha said.

As said, according to official data, before the implementation of the fees, the value of the products exported from central Serbia to K&M was around EUR 1.2 million a day, or more than EUR 400 million a year.