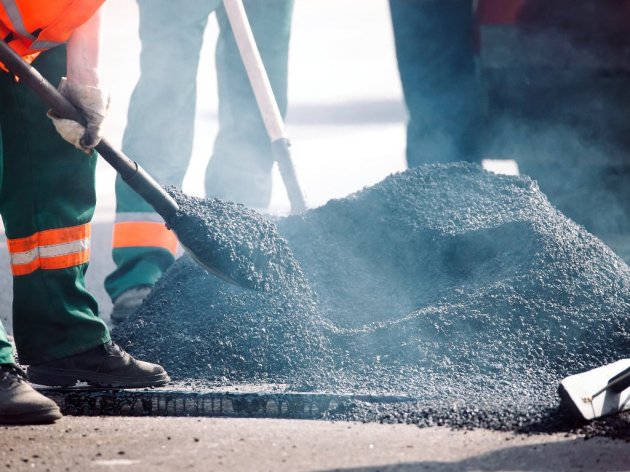 (Photo: David Tadevosian/shutterstock.com)
The reconstruction of the road between Beloljin and Blace should be completed by the end of 2019. With the completion of this section, the Toplica District will get a better connection between Blace and Prokuplje, Serbian President Aleksandar Vucic said while visiting the construction site. As he said, the Rudare-Merdare road should be completed as well.

– We are expanding the Beloljin-Blace road by 7.10 meters. A total of 4.5 million was invested in this 11.5-km section alone. That’s a lot of money, but good roads are a condition for the arrival of foreign investors – Vucic said.

He also announced the possibility of introducing special contributions for the development of the four poorest districts, including the Toplica District, and that he would discuss that possibility with Serbian Prime Minister Ana Brnabic.

Vucic also announced that the state would help the food industry and bring potential investors to that area, known for its fruit and vegetable growing. The investor, as he said, would get a larger than usual subsidy.

– As we’ve heard that there’s an interest in a fruit and processing factory, we are ready to pay up to 90% of the investment – Vucic said.

The president repeated that local roads were being built and pointed out that schools, pre-school institutions, health centers, emergency services and other facilities would need to be done within one year using the funds of the Office for Public Investment Management.