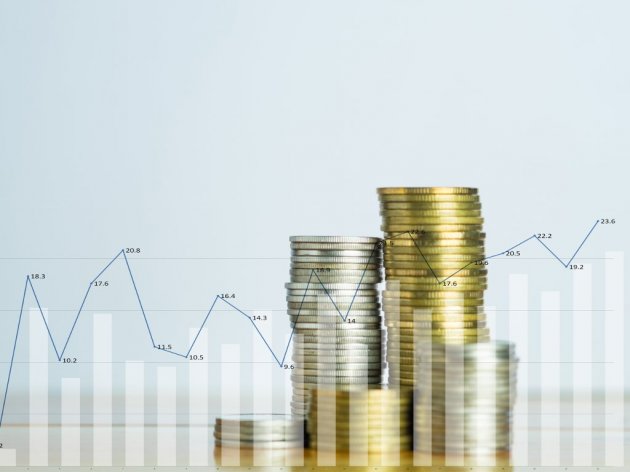 Illustration (Photo: Tony Stock/shutterstock.com)
At its meeting today, the NBS Executive Board voted to keep the key policy rate at 2.5%.

– In making the decision, the Executive Board was guided primarily by the outlook for inflation and other macroeconomic indicators in the domestic and international environment and the past monetary policy easing. The Executive Board stresses that inflation will be kept under control in the coming period, as was the case so far. Inflation slowed down to 1.3% y-o-y in August, on the back of a further reduction in the contribution of fruit and vegetable prices in the new agricultural season. That inflationary pressures are subdued is also indicated by core inflation, which remains low and stable, and by the one- and two-year ahead inflation expectations of the financial and corporate sectors standing in the lower part of the target band – the NBS announced.

Caution in the monetary policy pursuit is still warranted, the NBS notes, mostly due to the developments in the international environment.

– The NBS judges that international financial and commodity markets are largely affected by uncertain trade policies of leading world economies and global economic slack. Support to global economy is coming from the monetary policies of leading central banks – the ECB started implementing new monetary stimuli in September, while the Fed lowered the funds rate once again in September, in line with expectations, which should give an additional positive contribution to global financial conditions. However, it remains uncertain to what extent the monetary policies of leading central banks will differ from market expectations, which could affect capital flows towards emerging economies. Movements in international oil and primary agricultural commodity prices are also uncertain given the intricate influence of numerous factors on the demand and supply side, which is why caution in the monetary policy conduct is still mandated – it is said.

The NBS Executive Board points out that the resilience of the Serbian economy to potential negative effects from the international environment has strengthened as a result of reduced internal and external imbalances, favorable macroeconomic outlook, as well as an increasing level of FX reserves.

– Positive fiscal trends with a surplus in public finances, recorded in the past two years, have continued into 2019, and the current account deficit has been fully covered by the net FDI inflow. Economic indicators point to a pick-up in oil and chemical industry in the wake of the completed overhauls, which together with stronger activity in construction and services will provide impetus to GDP growth in Q3. These movements are in line with our projection of 3.5% GDP growth this year, led by domestic demand, i.e. investment and consumption – the press release reads.

The Executive Board underlines the fact that after Moody’s upgraded Serbia’s outlook from stable to positive, Fitch Ratings increased Serbia’s Long-Term Foreign and Local-Currency Issuer Default Ratings from BB to BB+.

– Thus, thanks to the maintained stability and transformation of its economy, Serbia is, for the first time, only one step away from investment grade, characteristic of economies offering high security of investment. This does not only confirm the economic progress and the results achieved, but also contributes to further improvement in financing conditions and growth of investment in Serbia – they announced.