Golfers in Serbia still waiting for an 18-hole course – Zabalj, Pinosava and Becmen in the running 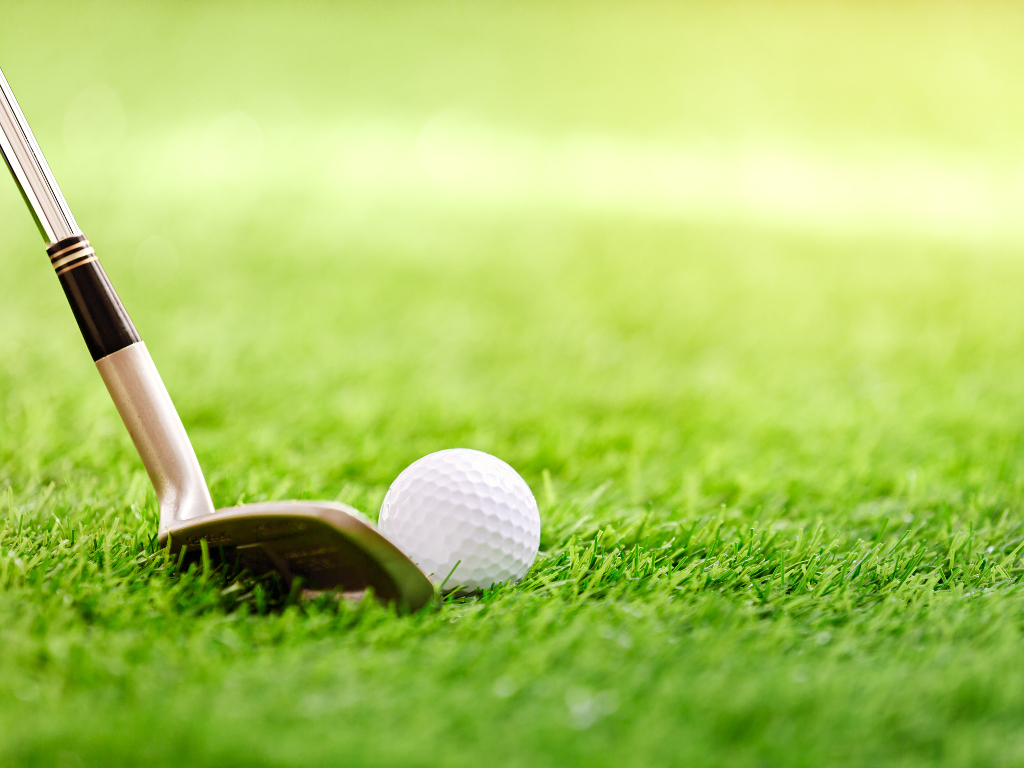 Illustration (Photo: Bohbeh/shutterstock.com)
Synonymous with luxury and good for making business deals, but also for relaxation – golf has become a popular sport in Serbia as well, with golf courses turning into recreation oases. However, a the moment, the only places where amateur and professional players can train are the courses in Ada Ciganlija in Belgrade and several private courses in Novi Sad and the surrounding area.

It's no wonder, then, that fans of this sport were happy to learn that Belgrade would soon get an 18-hole course, according to the Detailed Regulation Plan for the golf settlement in Pinosava. The course should feature a sports and recreation complex, indoor and outdoor pools and a spa & wellness center.

In that spirit, it was also announced recently that the preparation of the Detailed Regulation Plan for the Oaza project in Becmen would begin in October. This project also entails the construction of an 18-hole golf course, in 2020.

– There's the nearby example of Slovenia, which has 13 golf courses, Croatia, which has five, and Bulgaria, with six courses. All these states are working hard on building golf courses which attract tourists throughout the year – the secretary general of the Golf Association of Serbia, Irena Suturovic Bogdanovic, says for eKapija.

Why is Serbia not doing the same for more than three decades is the question that Svetlana Dragic, the director of the Belgrade-based company C.T.D.3, asked herself. Her company has prepared the first study of golf courses and the conditions of their construction in Serbia.

The projects she was involved with, which we wrote about in 2013, have not been realized.

– Serbia has wonderful natural conditions for the construction of golf courses, hilly terrains, lakes. Spas are the true potential for this project. Unfortunately, although the potential is there, Serbia doesn't have a professional golf course – our interviewee says.

She adds that C.T.D.3 has prepared 21 studies and that 19 spas have received the Government of Serbia's decree on the status and the borders of the spa area. The spas where golf courses were planned are: Mladenovačka banja - Koraćica, Palić, Banja Koviljača by the Drina, Sijarinska banja in Nova Banja, Bujanovačka banja, Gornja Trepča, Mataruška banja, Umka by the Sava (for which an investment study has also been prepared) and Gornji Milanovac – Šilopaj.

She notes that this project requires 60 to 70 hectares.

– C.T.D.3 has a professional golf architect from Switzerland, who is ready to design a golf course in Serbia and Montenegro and come here at my invitation. The full investment, from preparatory works, land buyout to construction, excluding the accommodation facilities, is around 2.5 to 3 million euros.

Serbia belongs in the golf scene

Over 150 tournaments are held each year in Serbia. The Golf Association of Serbia, in cooperation with golf clubs, organizes the National and the Open Tournament of Serbia, the Junior Tournament, the Mid-Amateur Tournament and the Senior Tournament, as well as the Serbian Amateur League, whereas the youngest players can compete at the Juniors Challenge and the Mini and Midi Cup for free.

The open tournaments and the league meet all the criteria and have been put on the World Amateur Golf Rankings (WAGR) in the past years. 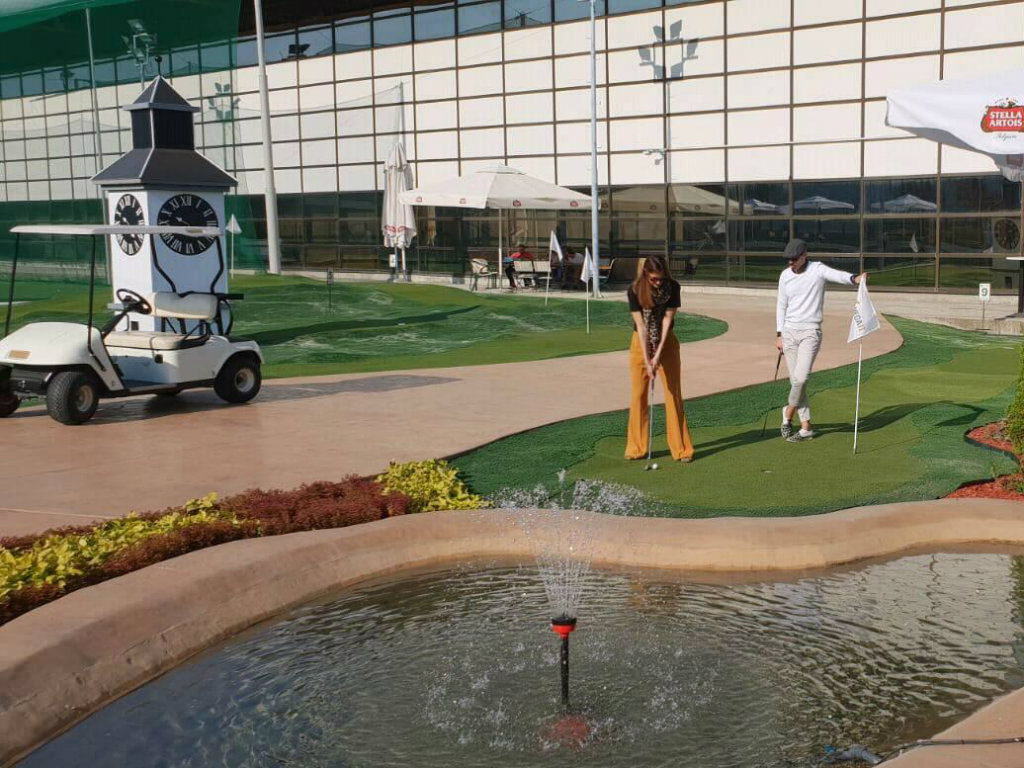 Golf as an opportunity for rural areas

The Golf City Center is a unique sports and tourist complex in Serbia and the region within the Sports and Business Center of Vojvodina (SPENS) in Novi Sad.

– The concept of a center contains all the elements of golf and beginners and experienced golfers alike can train there. It has the following training courses: Driving range (nine positions, boxes, for practicing long shots), Putting green (nine holes, for practicing short shots), Sand bunker (for practicing shots from the sand), Putting course (mini golf course with nine fields, for tournaments and practicing short shots) and Golf simulator (a faithful representation of a driving range). There's also a large number of courses for the training of beginners and professional players alike – Sasa Jokic, the director of the Golf City Center and the president of the Golf Association of Vojvodina, says for eKapija.

This space can also be used for corporate gatherings, teambuilding and promotions.

– We need to work on making this more massive, but primarily on developing the infrastructure, that is, golf courses and golf training grounds. The first golf course with 18 holes in Serbia needs to be built. The Golf Center in Zabalj is the closest to getting there, as there are nine holes, and the majority of the works for the other nine has been finished. I'm happy to see each new idea, initiative and project which leads to more golf courses in Serbia and I am ready to help with the realization.