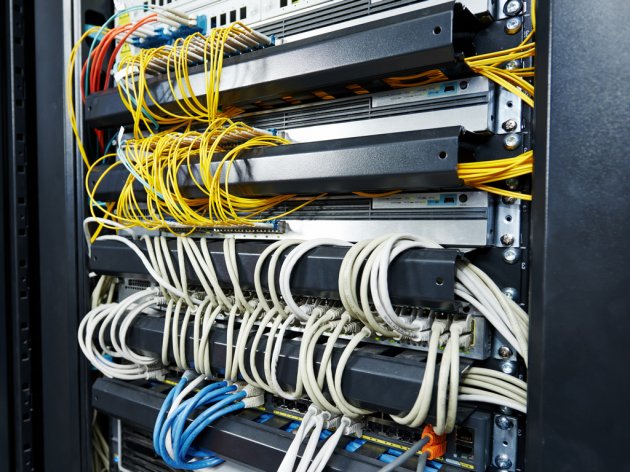 Illustration (Photo: Dmitry Kalinovsky/shutterstock.com)
The director of the Office for IT and eGovernment, Mihailo Jovanovic, has met with high representatives of the World Bank for the public sector. He talked to Carolina Rendon, Shiho Nagaki, Srdjan Svircev and Vikram Menon about carrying out the joint project of upgrading electronic government services.

This is the first capital project of building public administration digital infrastructure in Serbia.

World Bank officials praised the quickness of the reforms of public administration carried out by the Office, as well as the implementation of the Project.

– The project of upgrading the eGovernment services in Serbia, worth USD 55 million, enables the digitization of a large number of services for citizens and the economy. By the end of the project, in the next five years, a full digitization of 30 services important for the everyday life of citizens and the economy is planned, through making them available online and on mobile phones, but also the building of a complete eGovernment infrastructure ready for digitization of all services – said Mihailo Jovanovic, as announced on the Office's website.

He added that an additional 120 services, which have a large impact on citizens' lives, will be recorded and optimized in detail, whereby the continuity of service digitization will be secured in the upcoming years as well.

Among the more important electronic systems and one of the first to be enabled through this project is the unique eDocument Office. All communication of state organs among themselves and with citizens and the economy will be electronic, which will accelerate the operations of the public administration by 90%, and, very importantly, ensure data safety.

The project will also entail the launching of the Metaregister – a system for the standardization of data processing and keeping in a format suitable for the digitization of new services for citizens and the economy. The Metaregister will secure the documentation of all electronic registers in the country.

– This will enable us to know for the first time who runs which electronic register and who is in charge of it. The aim is for a change of data in the source register to be automatically reflected in others, so that citizens will no longer have to wait in several queues when changing the address or the surname – Jovanovic said.

The role of the World Bank in equipping the ICT infrastructure of the State Data Center is especially large and important. The construction of the center has already begun in Kragujevac, and the center will store the data of the full electronic government in Serbia. The existing State Data Center in Belgrade and the new one in Kragujevac will connect and exchange information in real time, which will provide additional reliability and safety of the data of citizens and the eGovernment system.

In order for the data of Serbia's citizens to be protected in line with the global norms, the Regulation on the Manner and Measures of Personal Data Protection has already been adopted within this project. It regulates who is responsible for data protection, the way of handling the data and the rights of the persons whose data are being processed.
Companies:
Kancelarija za informacione tehnologije i elektronsku upravu
Svetska Banka - WB Beograd
Tags:
Office for IT and eGovernment
World Bank
Mihailo Jovanović
Carolina Rendon
Shiho Nagaki
Srdjan Svircev
Vikram Menon
building of digital infrastructure for public administration
eDocument Office
Metaregister
Share: