Mark Raben, CTO at SAP for MEE – Man and technology have always gone together 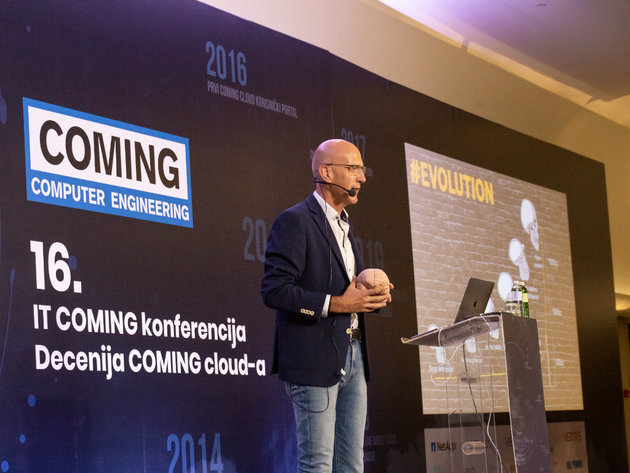 Mark Raben
Technology nowadays advances at an incredible speed, which often leads to the question: machine or man? Does the development of one exclude the other?

People and technology have a lot in common, so if we understand people, we will more easily understand the technology and all its benefits. We should start with ourselves, according to Mark Raben, the CTO at SAP MEE. As he says, it is the man who creates the technology and this has been going on for centuries. One of the first “technologies” was fire.

– When man started controlling fire, one of the first things he used it for was for cooking. This led to tastier food, providing a special experience and energy and enabling us to survive. Mastering fire, the development of agriculture, the preparation of food, all these are technologies, though we don't think about them that way. So are many other processes – we repeat them every day, learning them and finally adopting them as normal activities – Mark Raben says for eKapija.

If fire is an old technology, we can say that machine learning, for example, is a new one. The mutual characteristic is that they benefit people, says Mark Raben, who shared his experiences and impressions of digital technologies with the visitors of the Coming Conference in Belgrade.

Digital transformation is neither a simple process nor a one-way process. It is not easy for a company or a team of people used to an existing, set system, to understand how technologies can facilitate their operations. That is why SAP starts with three basic things.

– The first is inspiration. We are showing company leaders what can be done and what the values of technology are. Then there are practical examples, where we present them with examples and case studies in order to show them what innovations can in fact do for them. Most importantly, there is turning the idea into reality, as it's not like we're only talking about innovations, but also doing concrete things. We have a team of people in charge of concrete projects and we work with clients so that they would have visible benefits from innovations, work and technologies – Raben says for eKapija. 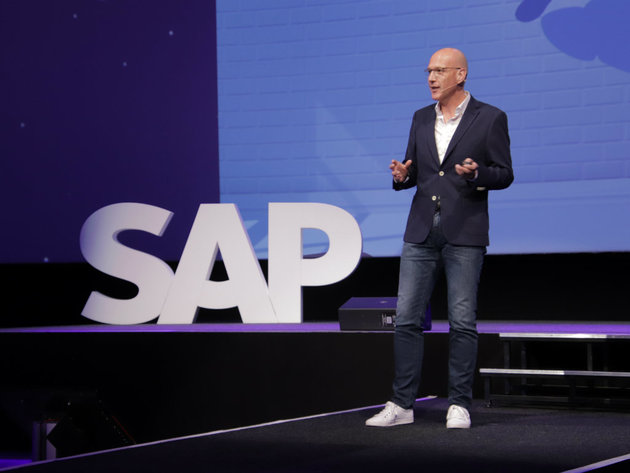 Mark Raben
As he points out, in the past few years, a lot has changed when it comes to the implementation of new technologies and their acceptance.

– The biggest changes in the efficiency of business operations are felt when smart technologies are implemented. Their implementation is possible on three levels. The first is the implementation of IT technologies as support to the basic processes in a company, in order to contribute to development in various fields, such as accounting, production, marketing, human resources and other lines of business.

The next category is the implementation of technology with a direct objective of positioning in relation to the competition. You strive to be better and “smarter” than them. The third level is the use of technology within the products and services offered by companies to end users. No industry is exempt from this, and I'm noticing that our users are growing increasingly aware of digitization and are not as resistant to innovations as they used to be. In order for digitization to be successful, the focus needs to be put on the implementation and the subsequent application of these technologies, which companies are becoming aware of, showing more and more interest in starting their own digital transformation – Mark points out.

Considering that the changes in the market happen too fast, the question is whether companies can keep up.

– If you ask me, we tend to overthink things, to analyze them and only talk about them, without taking concrete steps. The point is that you need to move forward, change, learn and understand the benefits of the transformation. The problem is that most leaders and companies are looking for a permanent solution, when it's in fact better to focus on concrete challenges and solving them, as well as on the ability of technology to help you in doing so. Nowadays, you can't wait for too long, as technology is developing too fast, and the longer you wait the more likely it is that you're already late – says eKapija's interviewee.

Innovation, as Mark Raben says, is not something that is planned. However, you can plan its further implementation, in order to be more efficient.

– Take autonomous cars as an example and how that technology can be used to increase one's own efficiency. Imagine that you own such a car and that you don't have to hold the steering wheel while driving in it, being able to do something else. Also, while you're working, it doesn't have to be parked in front of your office, but can be sent back to the street, where it functions as an autonomous taxi service. This also changes the nature of your job and you become more efficient on several levels. 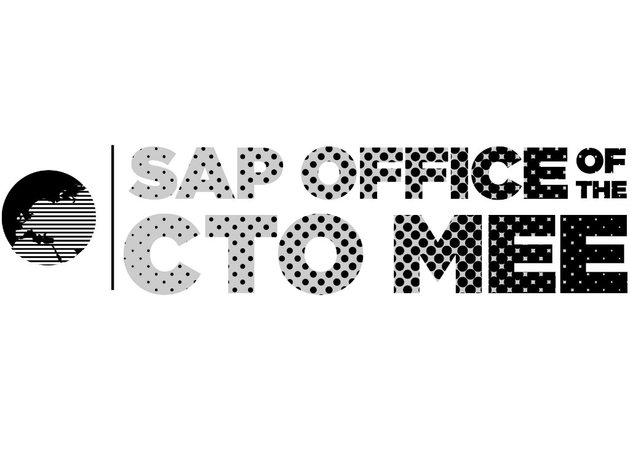 Today, we've reached the stage of Industrial Revolution 4.0, where the focus is on new technologies such as IoT and/or machine learning. During his presentation at the Coming Conference, Mark illustrated how technology works for us, how it follows processes in a company and highlights the existing problems, but also tells us what should be done in order to solve the problem.

– Today, machines can learn, listen, be taught to speak and even make predictions. It is important for us to be aware of the possibilities provided by the technology. Although we've gone far in this development, the possibilities for progress are still enormous. That's why we need to use them – Raben pointed out.

As for the “man or machine” question, our interviewee says – both. To him, the two cannot be separated in any way. The development of technology itself is not something people should be afraid of.

– Technology cannot be separated from human beings. As I've already said, it was the man who created technology and who's always been creating it. Even fire and the wheel are technologies of a different era. To be honest, I'm not afraid of technology, but what people can do with it if they want to. The most important thing, always, is what you do with the technology, and that's why it's crucial for us to be flexible and capable of adapting, recognizing opportunities for progress, learning and growing together with innovations – Mark Raben of SAP concludes his interview for eKapija.
Companies:
SAP West Balkans Beograd
Coming-Computer Engineering
Tags:
SAP
Mark Raben
Coming
Coming Conference
digital transformation
digital technologies
innovation
innovations
implementation of digital technologies
Internet of Things
Machine Learning
Special Edition Newsletter Smart New World Fourth Industrial Revolution
Smart New World Fourth Industrial Revolution
eKapija special edition newsletter
special edition newsletter eKapija
special edition newsletter
Share: