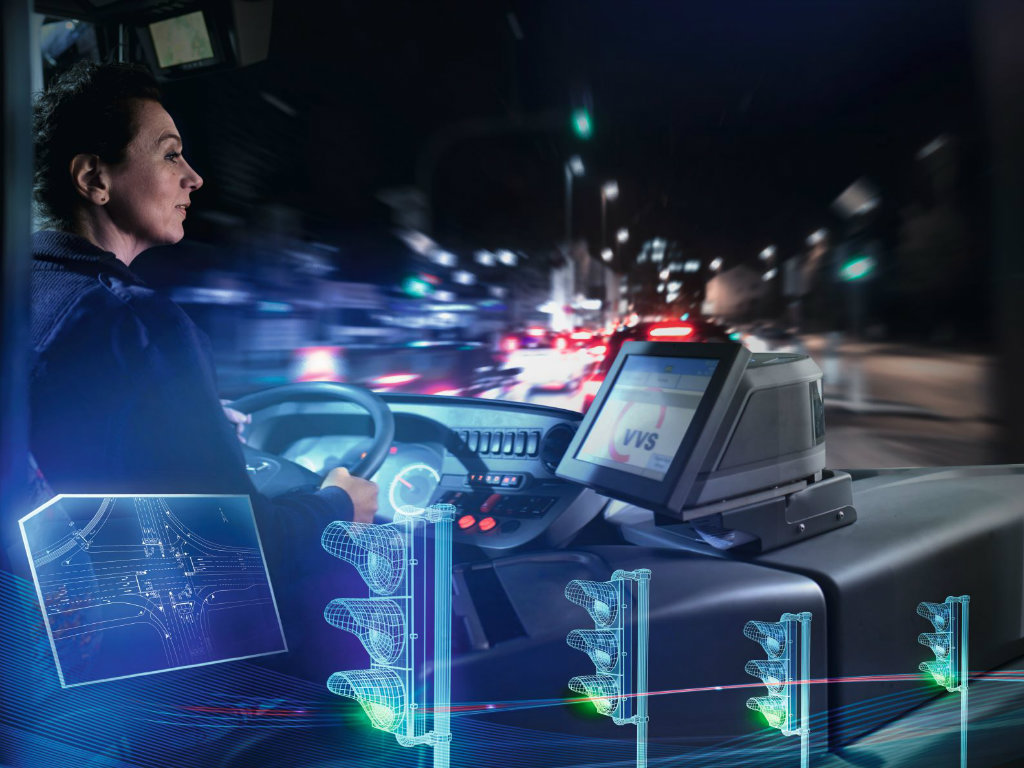 The City of Belgrade has signed a three-year agreement with Siemens Mobility on the carrying out of the project of modernization of the Belgrade traffic light control system. The agreement is based on the city's plan to strengthen Belgrade as a modern, high-class European city. The modernization will cover a part of Belgrade and encompass more than 300 intersections.

Keeping in mind the statistics according to which over 4,000 additional cars are registered in Belgrade each month, causing more and more traffic congestion, the project aims to implement the measures which will increase the flow of traffic, for individual vehicles and public transport, while at the same time reducing the resulting gas emission.

– This is an important project for Siemens Mobility in a wider region. With the years of experience our company has as an expert in traffic systems, in cooperation with the City of Belgrade, we are making a revolutionary step toward having Belgrade become a top-class European city when it comes to traffic. This kind of project is unique in Serbia and the region and even beyond it at the moment – said Udo Eichlinger, CEO of Siemens Serbia. 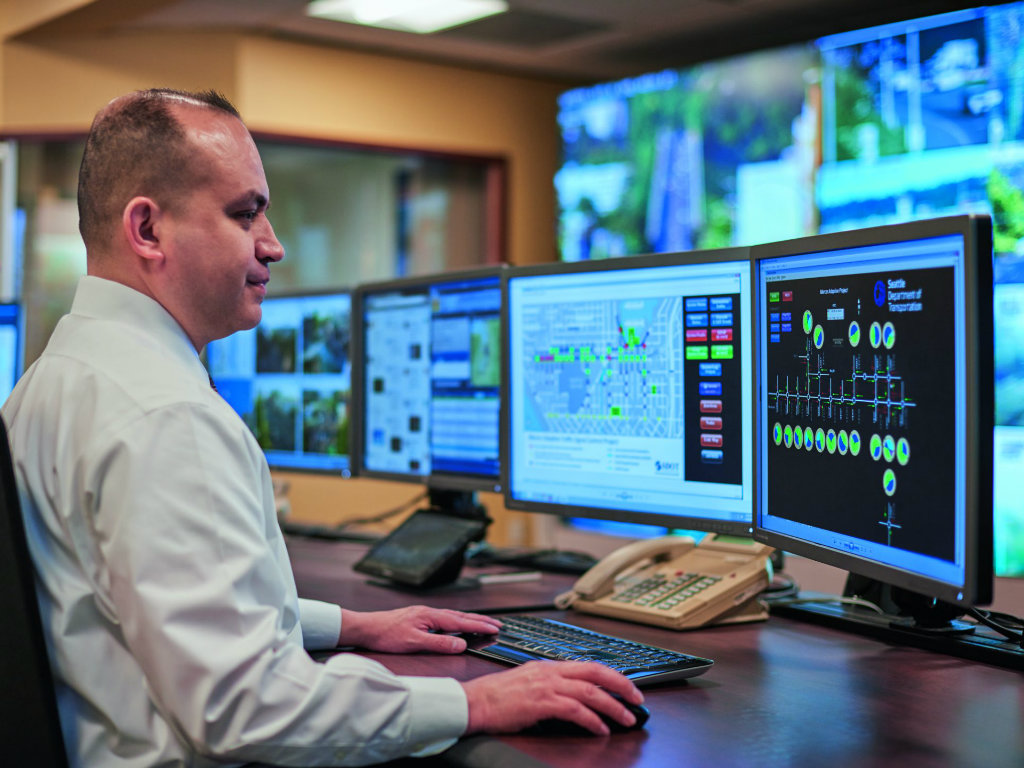 The system collects traffic data from sensors which quantitatively and anonymously follow the amount of traffic on the road, including both individual vehicles and public transport vehicles. Thanks to these tools which collect traffic data and intelligent traffic algorithms, the citizens of Belgrade should spend less time in traffic, for example, when commuting.

– This project will implement new technologies in Belgrade, like the ones implemented in cities like Vienna, Munich, London etc. – on more than 300 intersections in Belgrade. We are extremely proud of the fact that it is Siemens Mobility that will carry this project out. We will try to justify the trust that's been given us, to the city's benefit – Eichlinger added.