New sources of finance for micro, small and medium enterprises – What do new laws on investment funds bring? 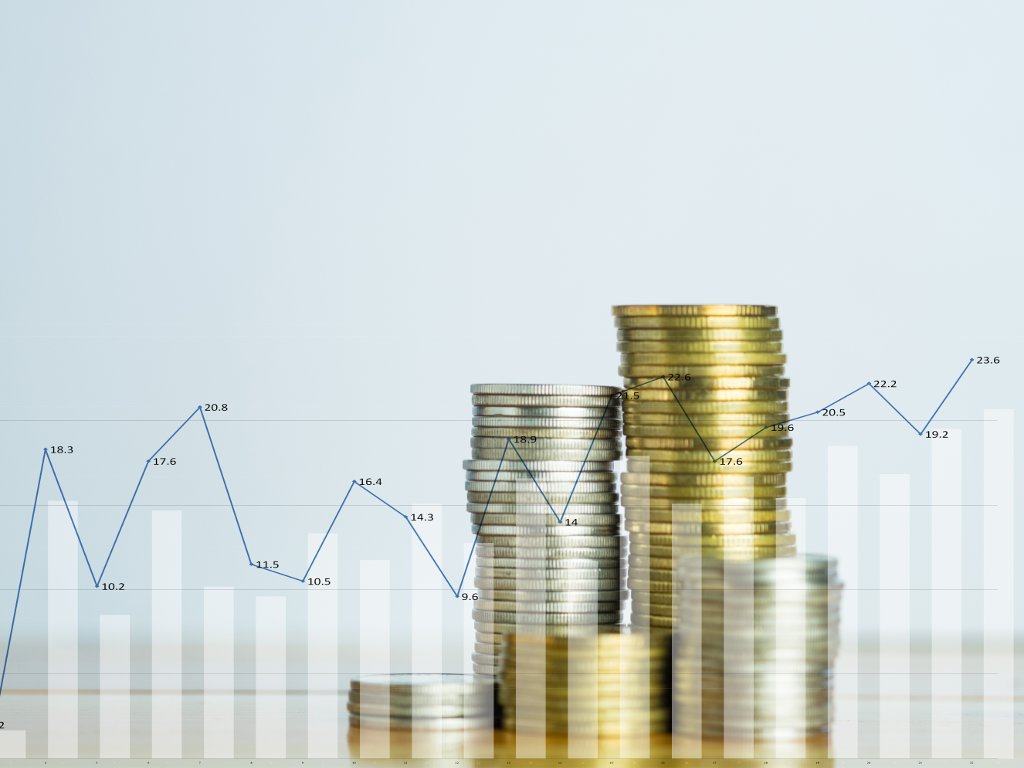 He pointed out that, in the process of the further strengthening of the Serbian economy, new business opportunities for local and foreign investors needed to be created. He reminded that the said activities and the development of the capital market could not have been considered several years before.

– The all-encompassing report by the World Bank, the preparation of which involved all the key institutions and ministries, concluded that there was no simple short-term solution for the development of the capital market. On the other hand, as part of the global New Growth Agenda, the World Bank estimates that the GDP of the Republic of Serbia could grow to 7% annually and that an important part of that growth is conditioned on the development of the capital market – Mali said.

He added that the Ministry of Finance, in cooperation with other institutions, had founded the Task Force for the creation of the Strategy for the Development of the Capital Market in mid-2019.

– The aim of the said Strategy was to create a favorable regulatory framework which would be the driving force for the further development of the private and the public sector in Serbia in the upcoming years and decades. What makes this activity even more important is the fact that all international partners (including EBRD, UNDP, World Bank and others) have already unequivocally supported this process and provided concrete propositions for cooperation on the development of the capital market – Mali said and emphasized that the development of the capital market was an important requirement for meeting the obligations within the negotiation chapter 9 – Financial Services in the sense of further harmonization of local regulations with those of the European Union.

Talking about the set of laws pertaining to the participation and development of investment funds in the market of Serbia, the minister pointed out that the main objectives of adopting those laws were to secure conditions which might attract a larger number of participants in the market, but also better access to sources of finance for companies.

– There's also a more intensive trade, as well as providing greater security to foreign investors, whereas the local market will be more attractive for foreign investments. At the same time, there will be access to additional, that is, alternative sources of finance for micro, small and medium enterprises – Mali said.

The minister added that a mutual harmonization was being achieved between the two laws which regulate various types of collective investment institutions, while also meeting the obligations within the negotiation chapter 9 – Financial Services, in the sense of further harmonization of local regulations with those of the European Union.

Talking about the Draft Law on Open Investment Funds with a Public Offer, the minister said that the most important amendments pertained to the purchase of investment units, which will be available through payments in dinars and foreign exchange, and the investment unit will be a transferable financial instrument.

– We have also envisaged the possibility of establishing a special form or organizing an umbrella fund consisting of two or more subfunds. The implementation of the structure of the main and the side fund (masterfeeder) means that, with the Commission's authorization, the side open fund may invest at least 85% of its property in the main fund – Mali explained.

Another item on the agenda is the Draft Law on Amendments to the Law on Deposit Insurance. The proposed amendments aim for the deposit insurance system to be further harmonized with the international practice and standards, as well as the legal acquis of the EU, now, in the conditions of the stability of the financial system.

– With this Draft Law, we aim to have the premium calculation affected by the estimated risk factor of each individual bank's operation as well, in addition to the premium rate and the principal amount. The plan is also to change the principal amount for the calculation of the regular and the extraordinary premium, whereby, instead of the total insured deposits of natural persons, entrepreneurs, micro, small and medium enterprises, the premium is calculated based on insured bank deposits of up to EUR 50,000, that is, insured deposit amounts for the said insured categories. The proposed approach is more just and dominant in the international practice and regulations – the minister explained.

He said that it was also planned to implement a separate deponent coverage.

– The implementation of a separate deponent coverage in case of mergers and acquisitions of banks for each individual banks, especially in the limited, but publicly announced time period, so that insured deponents of these banks, in case they had deposits in each of them, are eligible for a separate coverage of EUR 50,000 in case of bankruptcy or liquidation of the bank within six months of the date of the merger or acquisition, whereby the position of the deponent is improved – the minister said.

He reminded that, early last week, the Deposit Insurance Agency had published an ad for the assignment of the claims portfolio for a fee of eight banks in bankruptcy, as well as the claims managed by the Deposit Insurance Agency, in the amount of EUR 1.82 billion, and that the level of problematic loans in the banking sector had been reduced since 2015 from 22% to 4.98% in August 2019.
Companies:
Ministarstvo finansija Republike Srbije
Agencija za osiguranje depozita Beograd
Tags:
Siniša Mali
Draft Law on Open Investment Funds with a Public Offer
Draft Law on Alternative Investment Funds
Draft Law on Amendments to the Law on Deposit Insurance
small enterprises
medium enterprises
security for foreign investors
Chapter 9
Share: