RC Europe to open Retail Park in Uzice on November 7 – Construction of facilities in Kraljevo and Vrsac begins, opening in spring 2020 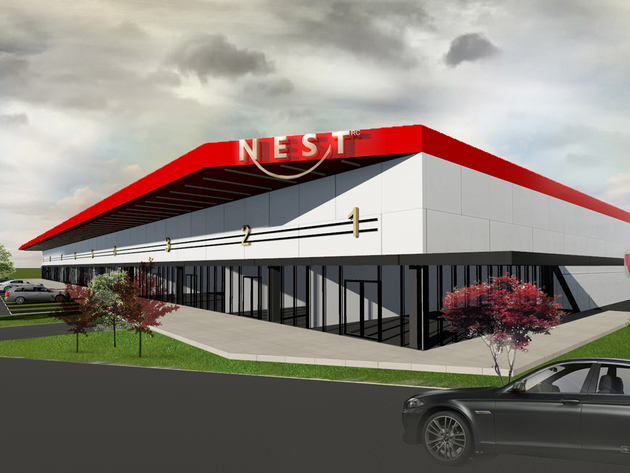 Future look of Uzice facility
The company RC Europe will open its second retail park in Serbia on November 7 in Uzice, and the construction of another two retail parks has begun as well.

The new retail parks will feature brands such as New Yorker, Gigatron, Lilly, Leica, Djak Sport, Opposite Shoes, Katrin, EXC and others.

Two years ago, RC Europe opened its first NEST Retail Park in Serbia, located in Kraljevo and taking up 5,000 m2.