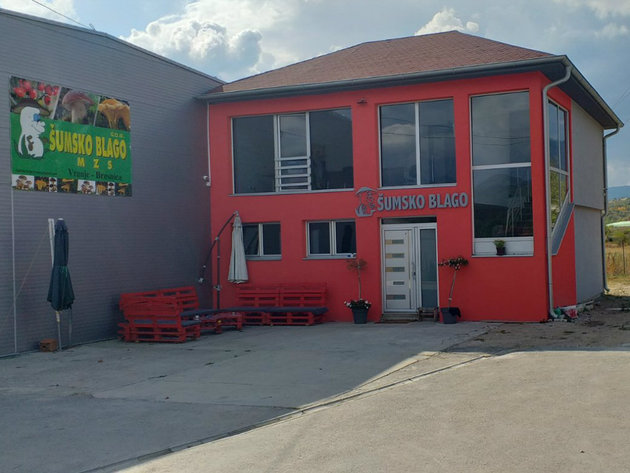 (Photo: Šumsko blago)
The company Sumsko Blago from Bresnica near Vranje was founded 25 years ago as a small family business. Zoran and Suncica Manic, along with their son Sasa, buy out and process forest and cultivated fruit, mushrooms and other forest products and medicinal herbs.

– The company has a cooling plant with a capacity of 300 tons. Annually, we process around 500 tons of raspberries, 100 tons of blackberries and just as many strawberries. We buy out this fruit from local producers, we process it, freeze it, pack it and put it on the market – Zoran Manic says for eKapija. 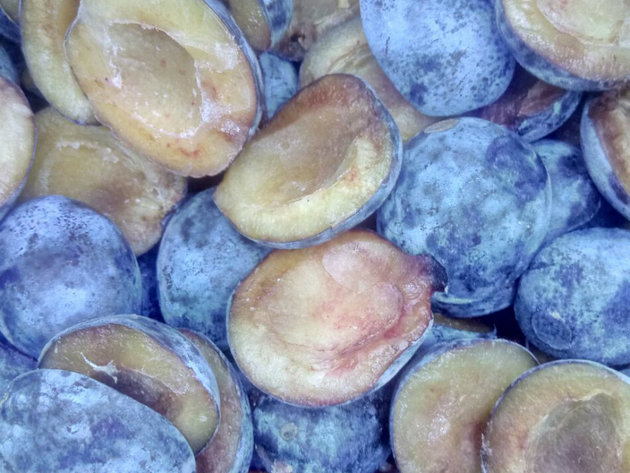 Hand-cut frozen Stanley plum (Photo: Šumsko blago)
Talking about the fruit processing technology, he points out that, in addition to the cooling plant, Sumsko Blago uses a machine for the washing of fruit, a shaker and a conveyor belt.

– The fruit frozen at the cooling plant is poured into the shaker, which removes broken and ground fruits and dispenses whole fruits on the conveyor belt. The workers then clean the fruits, which are then packaged in plastic bags and cardboard boxes – Manic explains.

According to him, Sumsko Blago primarily prepares its products for export. 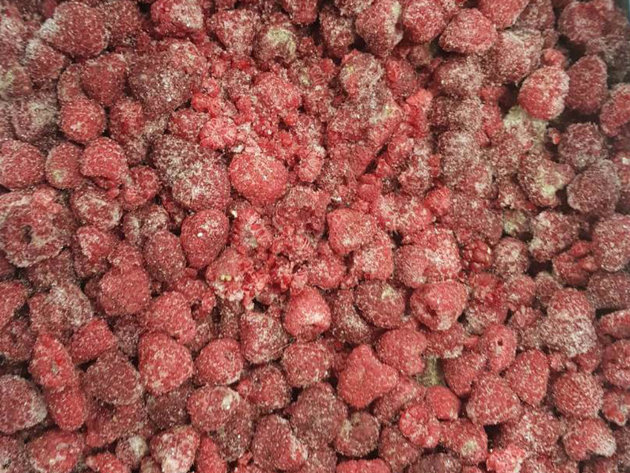 Frozen raspberries (Photo: Šumsko blago)
– Our purchasers mostly come from Serbia, and they then export the frozen fruit to Germany, Croatia, the Czech Republic... – Manic says and adds that Sumsko Blago does not yet export on its own, but that it plans to do so in the future. 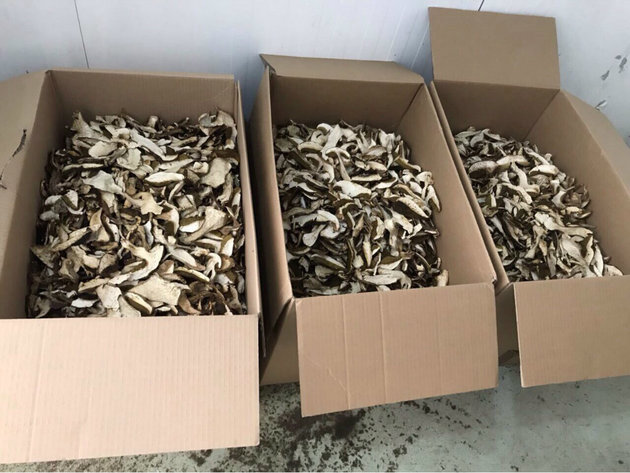 Dried porcino mushrooms (Photo: Šumsko blago)
– Our company also buys out medicinal herbs from the local plantations, marigold, balm and yarrow. Once they're ground, we put them as semi-products on the local and the Austrian market, making them available to producers of teas and other products based on medicinal and aromatic herbs – Manic says. 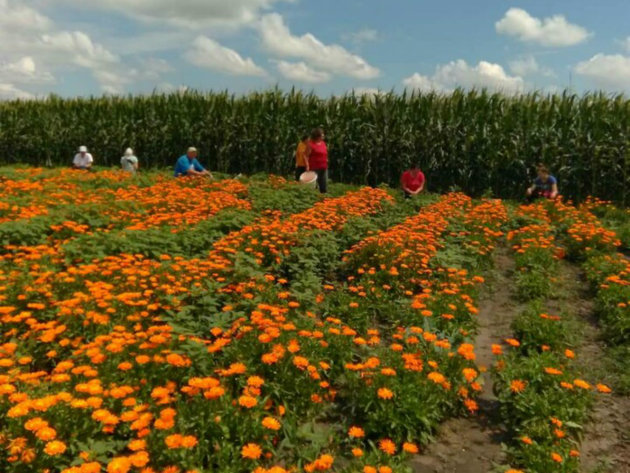 Marigold fields (Photo: Šumsko blago)
Our interviewee points out that the company soon plans to expand its production capacities by another 300 to 400 tons, for which they've already had a credit approved by the Development Fund. They also plan to start making finished products in the future.