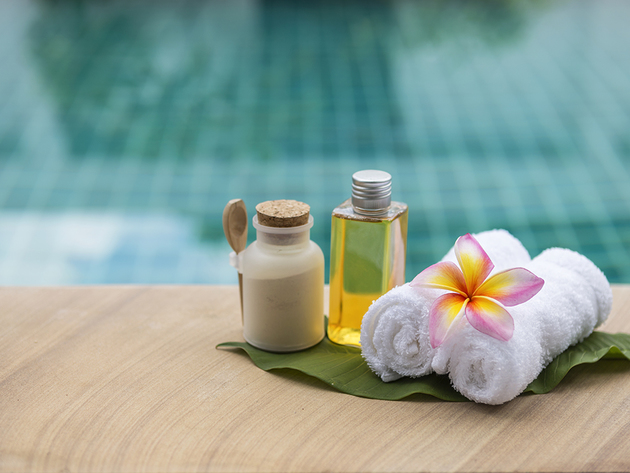 Illustration (Photo: sirirak kaewgorn/shutterstock.com )
Vojvodina has great potential for development of tourism, but it is not adequately used, minister Rasim Ljajic said today and added that the state would try to implement the Hungarian model of development of tourism. Hungary is the partner of this year's Tourism Fair in Novi Sad.

Opening the fair, Ljajic reminded that the study prepared for the competent Provincial Secretariat by the faculties of mining, medicine and architecture had shown that there were as many as 50 potential locations for the development of wellness and spa tourism in the 33 local self-governments of Vojvodina.

The minister of trade, tourism and telecommunications said that Vojvodina contributed 15% of the foreign exchange inflows realized in Serbia and added that the amount could be greater considering the potentials of Vojvodina.

– If Hungary can have remarkable results thanks to investments and the European funds it has used for development of tourism, I believe that the new investment plan that has been announced will make the realization of our potentials possible – Ljajic says.

The deputy prime minister also reminded that Morahalom, Hungary, had three times as many tourists as Palic, although the potential of Palic is nearly the same.

That is why, he says, EUR 8 million will be invested in the construction of a complex in Palic, which will have five outdoor pools and five indoor ones and an aqua park.

– This will change the tourist offer of Vojvodina and Serbia completely – Ljajic said.

The deputy prime minister of Hungary, Zsolt Semjen, said that Hungary and Serbia had an excellent partnership and that Serbia was fully supported in its European integration efforts.

– EU enlargement is what Hungary finds the most important, and Serbia has a right to a full membership. Not only are we doing everything in our power to have this come true, but we are also transferring all our experiences – Semjen said and added that the Belgrade-Budapest railway would be of great importance for Hungary and the whole region.
Companies:
Ministarstvo trgovine, turizma i telekomunikacija Republike Srbije
Rudarsko geološki fakultet Univerziteta u Beogradu
Medicinski fakultet Beograd
Arhitektonski fakultet Beograd
The Government of Hungary
Tags:
Ministry of Trade Tourism and Telecommunications
Faculty of Mining
Faculty of Medicine
Faculty of Architecture
Government of Hungary
Zsolt Semjen
Rasim Ljajić
Tourism Fair
Palić
wellness
spa
Share: