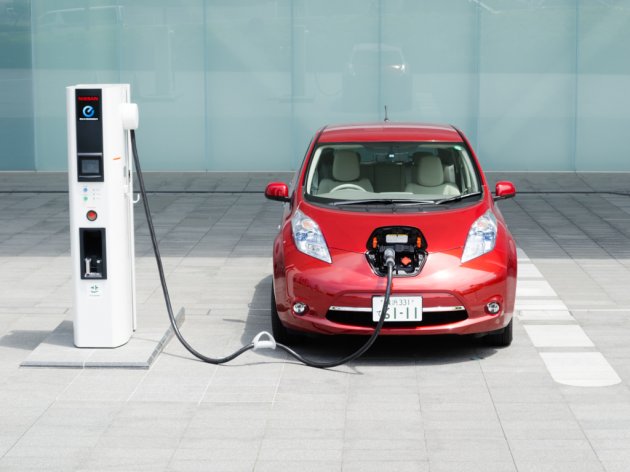 Illustration (Photo: Joel_420/shutterstock.com)
The 10th Auto Moto Fest Nis, organized by City Marketing Center and sponsored by the City of Nis, will open on Friday, October 4, at 11 am, at the Cair Sports Center.

The fair will close on October 6. This economic-tourist event, the largest of its kind in Nis, which is visited by around 30,000 people from the south of Serbia each year, will be opened by Mladen Alvirovic, the editor and the host of the popular car TV show “SAT”. The media will also be addressed by the mayor of Nis, Darko Bulatovic, and the director of the Fair, Oliver Paunovic.

On an area of 2,000 m2, leading world manufacturers of vehicles, components and equipment will showcase their best products. There will be more exhibitors this year, and the new feature are interesting two-wheelers, which will be exhibited in Nis for the first time.

One of the highlights of the fair will certainly be electric cars, to be presented in this part of Serbia for the first time. The distributors announce as many as five Serbian premieres and a large number of Nis premieres.
Companies:
City marketing centar Niš
Tags:
City Marketing Centar
10th Auto Moto Fest Niš
Niš Fair
TV show SAT
electric cars
e cars
Mladen Alvirović
Darko Bulatović
Oliver Paunović
Share: