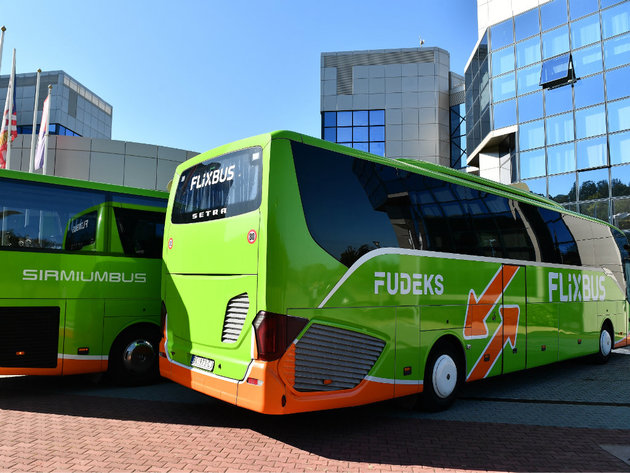 Only two months after it began operating in Serbia, the company FlixBus will connect Belgrade and Novi Sad with Budapest on October 3 by green lines which will be available four times a day.

This was said at a conference organized at the Science-Technology Park in Belgrade. The current regular lines from Serbia are to Zagreb and Ljubljana.

Let us remind that this German company, which was founded in 2013 in Munich, arrived to the Serbian market in July, in cooperation with Sirmiumbus from Sremska Mitrovica and Fudeks from Belgrade.

– Having researched the market, we determined that those two companies met the high standards required by FlixBus when it comes to the buses and the drivers, but also in recognizing the vision. We will continue seeking partners that recognize the importance of passenger safety and digitization above all – Dean Cebohin, Head of Business Development at FlixBus for the CEE South region (former Yugoslav states and Albania), said for eKapija.

It took three years to develop the market in Serbia, it was said at the conference. Serbia is the 25th country to be included in the bus line system of FlixBus. The company operates in 29 countries and offers lines to over 2,000 destinations.

– We connect modern technologies with the traditional bus industry. We maintain a high environmental standard and our buses are not just green in color. Our fleet complies with the EURO 6 norm, and passengers can pay a contribution for climate protection when buying tickets online if they want to – said Ante Grbesa, Managing Director at FlixBus CEE South. 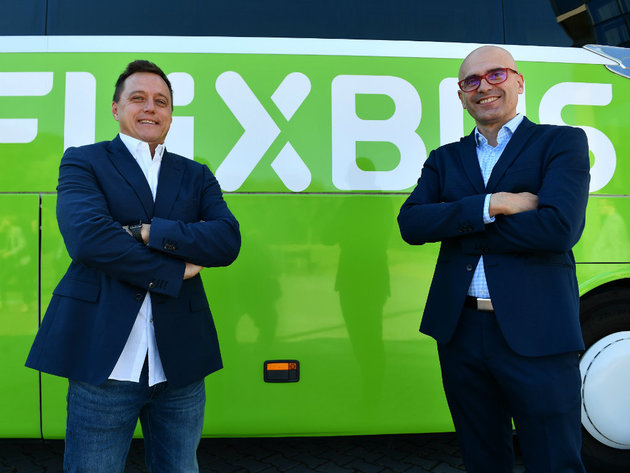 When it comes to the buses in Serbia, they are two years old. For comfort, FlixBus will provide more space between the seats, power plugs, free internet, free luggage service, but also the option of canceling or changing the reservation up till 15 minutes before the departure. Also, five FlixBus buses of the partner Sirmiumbus are equipped with ramps for people with disabilities.

A special advantage is that tickets can be booked and purchased online, through an app, while they can also be bought at around 250 sales points.

– With one ticket purchase, and one connection in Zagreb, Ljubljana or Budapest, destinations throughout Europe are available to passengers from Serbia, and there's also the user service which communicates with the passenger, as well as with the traffic control, so that everything would go smoothly – it was said at the conference.

When it comes to Serbia, the plan is to expand the list of partners in the future, and as for the global market, a rail project and the positioning within the markets of America and Russia are being worked on.