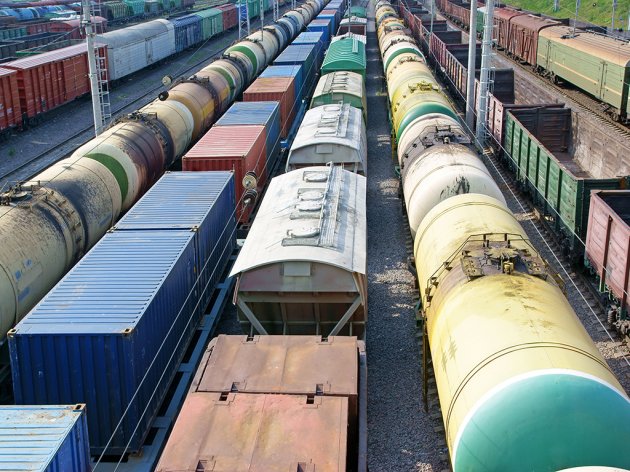 Illustration (Photo: Evlakhov Valeriy/shutterstock.com)
Serbian Deputy Prime Minister and Minister of Construction, Transport and Infrastructure Zorana Mihajlovic said this Sunday, September 29, that the first rail line between Serbia and China had been established and that the first cargo train had already set out this Tuesday from Jinan, the province of Shandong, to Serbia.

In a press release, Mihajlovic pointed out that Serbia had thereby got a rail cargo line to China and explained that the train that had set off on Tuesday contained the equipment to be used by companies CRBC and CCCC for the construction of the high-speed railway between Belgrade and Budapest.

The distance between Jinan and Belgrade is around 10,500 kilometers and the ride will take 25 days. The train passes through China, Kazakhstan, Russia, Ukraine, Slovakia and Hungary, from where it reaches Serbia.

– The opening of this rail cargo line crates possibilities for all business people in Serbia and the region to export their goods to the Chinese market and to import the necessary goods from China, as the rail transport is much more cost-effective than air or sea transport – Mihajlovic underlined.