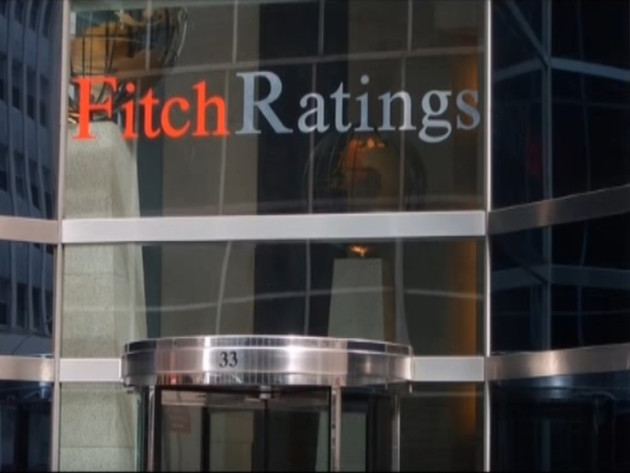 (Photo: YouTube/screenshot)
Fitch Ratings has upgraded Serbia’s credit rating from BB to BB+, with a stable outlook, the Ministry of Finance announced on Friday, September 27.

According to the agency, public debt reduction is supported by a large and stable tax base, and the IMF PCI provides a near-term policy anchor for further strengthening of macroeconomic fundamentals.

Fitch points out that the government has maintained fiscal discipline following the large consolidation effort that delivered general government surpluses averaging 0.9% of GDP in 2017-2018, from a deficit of 6.2% in 2014 (which included a 3.5% of GDP reduction in spending on wages and pensions).

Fitch forecasts a further outperformance against the government deficit target of 0.5% of GDP in 2019-2021.

There has been a moderate improvement in Serbia's public debt structure. Around 75% of new debt issued in 2019 is dinar-denominated (from 65% last year) and there has been further repayment of more expensive US dollar-denominated bonds (totaling USD 1.75 billion).

Inflation remains low and relatively stable, at 1.3% in August and averaging 2.1% in 2019, and inflation expectations are well anchored, which allowed the National Bank of Serbia to cut its main policy rate by 50bp since June to 2.5%.

There has been a further improvement in the credit fundamentals of the banking sector, particularly on asset quality, which has helped support stronger lending growth, of 10.1% in July. The NPL ratio fell to 5.0% at end-July, from 5.7% at end-2018 (and 21.6% in 2015).

The report also points out the growth of investments, positive labor market dynamics, and the strengthening of the banking system and lending.