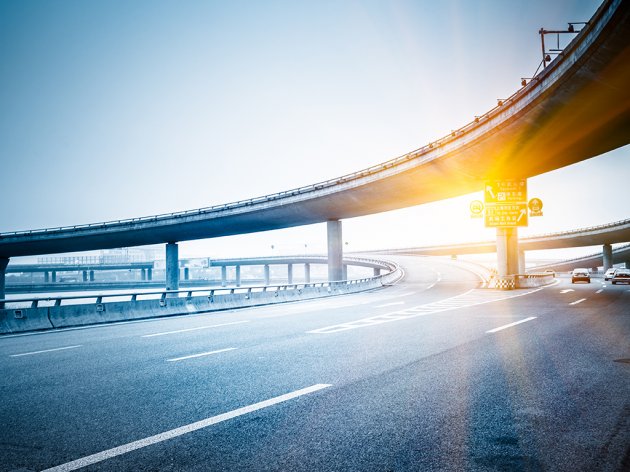 Illustration (Photo: ssguy/shutterstock.com)
Serbia is initiating a new investment cycle, as announced by Minister of Construction, Transport and Infrastructure Zorana Mihajlovic after a meeting with a delegation of the European Bank for Reconstruction and Development (EBRD), led by Charlotte Ruhe, Managing Director for Central and Southeastern Europe, and Zsuzsanna Hargitai, the Regional Director for the Western Balkans.

The minister pointed out that she was proud that 80% of the new cycle consisted of infrastructural projects and added that she was happy to confirm that the cooperation with the ERBD was very successful.

– Thank you for the help and support you provide in the infrastructural projects we’ve carried out so far, both in road traffic and in upgrading the railway sector, which is one of the strategic priorities of our government. In addition to the current road and rail traffic projects, we are also initiating the construction of the “Peace Highway” from Nis through Merdare to Pristina, actively working on the rehabilitation of regional and local roads within Serbia, and, since 2016, we’ve created conditions for investing in water transport – she said.

Mihajlovic emphasized that Serbia was strategically oriented toward connecting with the region and upgrading the country’s internal road and railway network connection.

– That is why we are realizing the project of the reconstruction and modernization of the high-speed railway between Belgrade and Budapest, but also the Belgrade-Bar and Nis-Dimitrovgrad railways. We will also start building six new highways, to B&H, Montenegro, Pristina. One of the priority fields is air transport and the continuation of investments in smaller airports in Serbia, such as the Nis and Kraljevo airports, which will contribute to the further economic development of our country – she added.

Ruhe said that she was satisfied with the cooperation with the Ministry of Construction, Transport and Infrastructure and added that the railway sector and Corridor 10 were examples of successful joint efforts.

– Our aim is to help you and to make companies in this sector even more efficient and productive. We congratulate you on the results you’ve achieved so far. We are here to support future projects, being aware of Serbia’s strategic goals when it comes to infrastructural development – Ruhe said, as reported by the Ministry of Construction, Transport and Infrastructure.