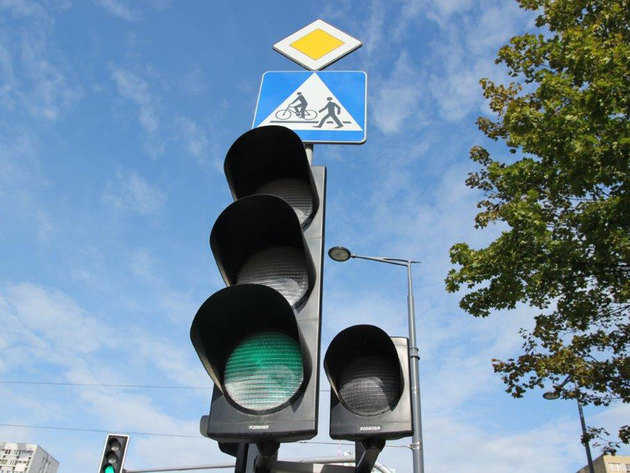 Illustration (Photo: fru-fru/shutterstock)
The City of Belgrade and the German company Siemens have signed an agreement on installing adaptable zone system of traffic management at 322 intersections with traffic lights in Belgrade. The agreement was signed by the city secretary for traffic, Dusan Rafailovic, on behalf of the City of Belgrade.

– This is a three-year project, which means that Belgrade will get a complete adaptable zone system of traffic management at 322 intersections with traffic lights by 2021, and the agreement is worth over RSD 2.8 billion – said the deputy mayor of Belgrade, Goran Vesic, as reported by Beoinfo.

Vesic announces that Siemens’ smart solution for traffic congestion is based on a system of traffic management by zones, which enables the redirection of vehicles depending on the situations and aims for as many “green waves” as possible.

He adds that the solution is part of the “Smart City” project that Belgrade is preparing with the Chinese company Huawei, with the pertinent agreement to be signed this autumn.