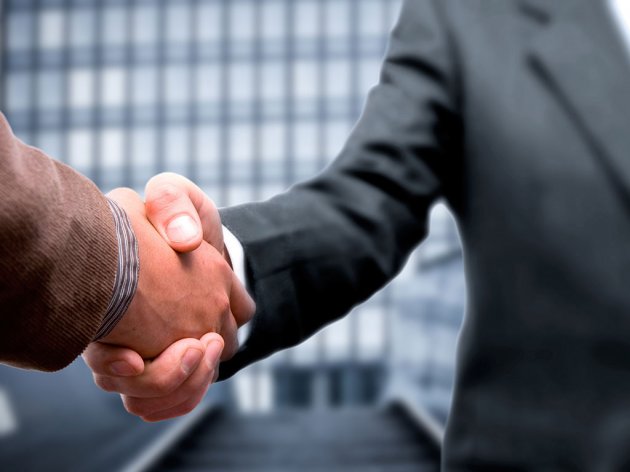 (Photo: Santiago Cornejo/shutterstock.com)
French companies will make maximum effort in Serbia, according to the new Ambassador of France to Serbia, Jean-Louis Falconi, who met with the Serbian Minister of Construction, Transport and Infrastructure, Zorana Mihajlovic, yesterday.

He pointed out that the decision made by President Emmanuel Macron to have investments made in the region, especially in Serbia, was important for France.

Mihajlovic said that the concession for the Nikola Tesla Airport and the future construction of the Belgrade subway system were “huge projects of extraordinary national importance” and that she was sure they would be successful.

– Serbia cooperates with France and its companies in all forms of transport – road, rail and air – Mihajlovic said and added that her ministry also “provides full support to the realization of the landfill project in Vinca”.

Serbian Finance Minister Sinisa Mali also talked to the French ambassador about the joint projects of the two countries.

Mali said that he had taken part in such projects even back when he was the mayor of Belgrade and that French companies had proven to be serious and reliable partners.

He expressed his conviction that this trend would continue in the future, especially regarding the subway system, the construction of which is yet to begin.