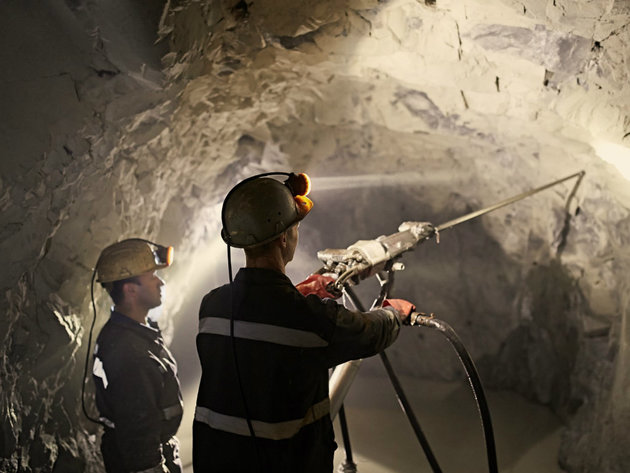 The British company Mineco, one of the biggest investors in mining in the Western Balkans, invites the best mining engineering students whose senior year begins this October to apply for scholarships of the “Euro for Knowledge” (“Evro za znanje”) Foundation, meant exclusively for them.

In late August, “Evro za znanje” opened the contest for five scholarships for the school year 2019/20, each worth RSD 100,000, two of which were meant for senior students of mining engineering as per the wish of the donor, Mineco.

Mineco expresses its satisfaction over the fact that the cooperation with “Evro za znanje” continues for the fourth year in a row, as many of the exceptional students who have received the scholarship were interested in connecting directly with Mineco’s mines in Serbia. They also had the opportunity to meet their experienced future colleagues and to establish contacts in this sector, as well as to go through several days of training.

According to the rules of “Evro za znanje”, the scholarship comes in the form of a grant and is paid in ten equal installments. The contest is open until October 5, and a special commission, depending on the success, the financial standing and the study course being attended, selects the recipients. The results of the contest will be published in late October.

The request (there is no special form) needs to be accompanied by a confirmation of the enrollment in the senior year (with the average grade) and a proof of the parents’ earnings (last three months), as well as a confirmation from the National Employment Service if the candidate is not employed. Also, candidates may include special recognitions and awards.

Applications are sent exclusively by mail at the address of the Foundation, Evro za znanje, 5 Olge Grbic Street, 31260 Kosjeric.

In Serbia, the British company Mineco, together with its partners, owns the Rudnik lead and zinc mine near Gornji Milanovac, Veliki Majdan near Ljubovija and Bosil-Metal near Bosilegrad. In Bosnia and Herzegovina, Mineco is the majority owner of the Gross lead and zinc mine near Srebrenica, the Olovo mine near Olovo and the Antimony Mine near Novo Gorazde, where it is carrying out exploration works. It is also developing a project in Celebici near Foca, where the study of mining reserves has been approved and the concession contract signed.