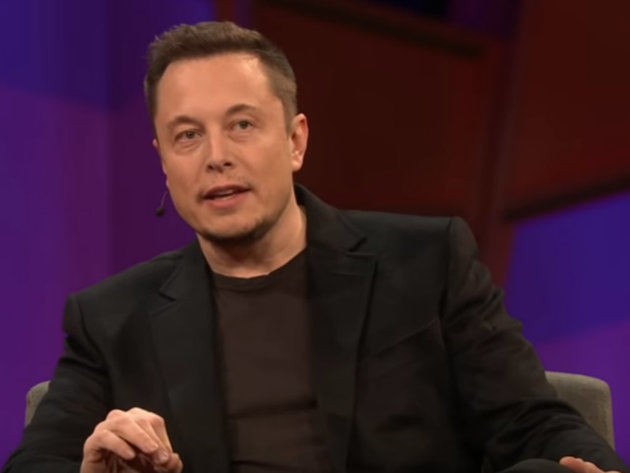 – Hoping to open in Slovakia, Croatia, Serbia & most of Eastern Europe early next year. Finally, we will do Nikola Tesla proud by having his cars in his countries of origin! – Musk tweeted.

Although he hasn’t specified any details, it is assumed that Musk means that the electric car manufacturer will open offices in these countries.

According to 2018 data, there were only 148 electric vehicles in Serbia, more than half of them cars. Chargers for these vehicles have been installed on numerous locations in the country, and 15 fast chargers are located on the Corridor 10 route. Chargers have also been installed on highways, in public garages and near toll booths. A fast charger takes around 30 minutes to charge a car.

Let us remind that the sale of Tesla’s “Model 3” in Europe was greenlit in early 2019. The company started expanding its sales network in Eastern Europe in August, making Tesla vehicles available in Hungary, Poland, Romania and Slovenia. At the moment, Tesla only has one service center in this area, located in Poland, but has announced the opening of another one, in Budapest.