Apoteka Krusevac to be offered for a 15-year concession 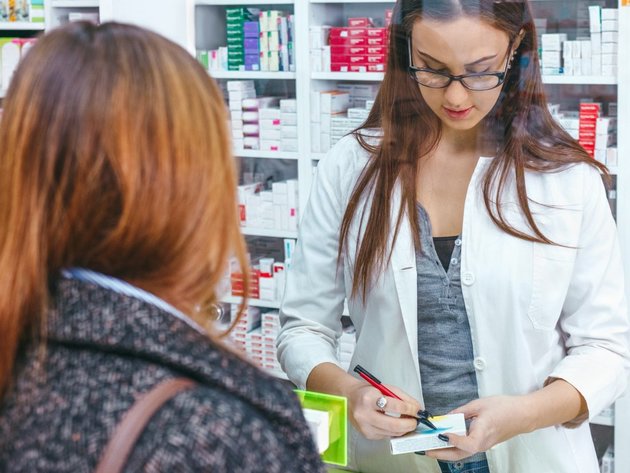 Illustration (Photo: Aleksandar Karanov/shutterstock.com)
At the 23rd session of the City Assembly of Krusevac, the Concession Act for pharmaceutical activities on the primary level in the territory of the city of Krusevac was adopted. The act entails a 15-year concession.

The concessionaire would use 27 pieces of real estate where Apoteka Krusevac operates at the moment, with the obligation of paying a concession fee to the City of Krusevac, the Krusevac Press portal reports.

This fee would be paid to the city budget and the money would be used primarily to repay a part of Apoteka’s debts towards the employees and the commercial creditors.

Last year, the City Assembly of Krusevac adopted the Decision on initiating the procedure of a public-private partnership which should enable a stable supply of medicines and other medical products to the citizens and the survival of Apoteka Krusevac.

As Beta reports, the explanation of the decision says that Apoteka Krusevac has had financial problems since 2015, arising as a consequence of imposed business conditions which favor private pharmacies, that it can no longer provide quality pharmaceutical service, that it owes six salaries to the employees and that the rationalization measures have not produced the expected results even after seven months.

It says that, in addition to the reduction of the number of workers to a minimum, the material costs were also reduced and six pharmacies closed, but the revenues failed to increase, as several new private pharmacies had opened in Krusevac since June. Furthermore, due to its debts toward the suppliers, Apoteka Krusevac reduced its stock.