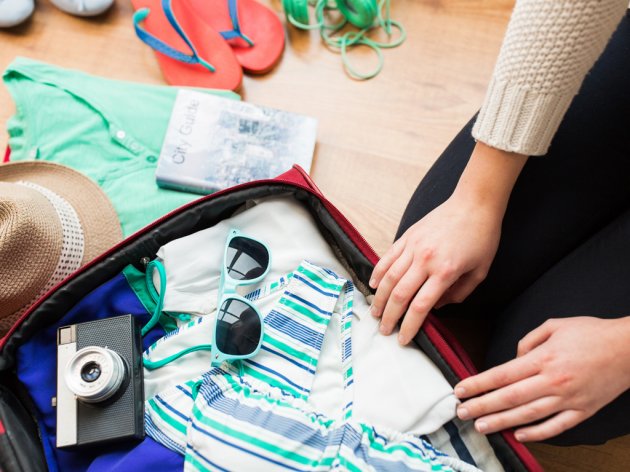 (Photo: Syda Productions/shutterstock.com )
One of the world’s largest tour operators, Thomas Cook, declared bankruptcy following unsuccessful negotiations with creditors, which as a consequence means that return flights for clients currently on vacation have been canceled.

British media report that, in the midst of the Brexit crisis, the government is facing a new challenge. Around 150,000 British tourists traveling through Thomas Cook and currently on vacation, now need to return. The travel agency is 178 years old.

The company was negotiating about resolving the debt of 1.7 billion pounds, but the negotiations fell through, leading to the cancelation of all arrangements and charter flights.

The British government has now undertaken the largest operation ever entailing bringing back its citizens to the country, recommending tourists not to stop their vacations and not to attempt to book flights on their own.

Thomas Cook has 9,000 employees and 94 planes, and the bankruptcy leaves them all without jobs.

It is not clear whether the company’s planes will be used to return the vacationing citizens, although government representatives have expressed hope that the crisis will be overcome with state aid from tourism emergency funds.

Some British tourists report that they are locked at the resorts they’re staying in and that the managements are asking them to pay for their accommodation themselves before leaving the hotel, as payments by tour operators are usually made with a delay of 90 days, which is now not certain. Allegedly, this problem has been solved, at least according to the British government.