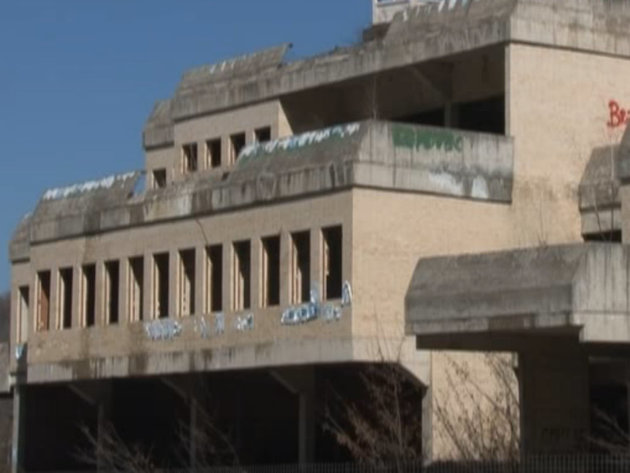 The unfinished hotel (Photo: Youtube screenshoot)
Millennium Resorts, a daughter company 100% owned by Millennium Team, is the new owner of the unfinished complex in Vranjska Banja, and as the company told eKapija, the plan is for a tourist facility to be built on this plot of land.

The hotel, whose construction began in 1970 when Vranjska Banja was at its peak in terms of the number of guests, was never finished. The new owner is obliged to tear down the hotel, as the City Administration of Vranje has reached the decision whereby the facility must be torn down over safety concerns, considering that it does not have an exploitation permit. Millennium Team told our portal that the plan is for the demolition to start by the end of the month.

– The plan is for a tourist facility to be built on this plot of land. The project documentation is currently being prepared and the procedure of obtaining the necessary permits and authorizations in line with the law is in progress – Millennium Team says.

– We plan to present a detailed plan for the construction and the development of Vranjska Banja by the end of November – the new owners say. 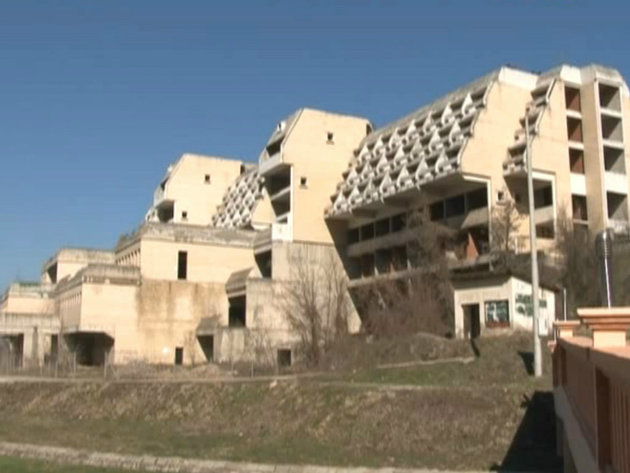 Let us remind that the ownership over the unfinished hotel had been the subject of a court dispute for 10 years until the Special Rehabilitation Hospital, whose property is owned by the Property Directorate of Serbia, and the Pension and Disability Insurance Fund became equal co-owners this February.

Nineteen hotels and several mansions used to be operational in Vranjska Banja. The hotels are now closed.