Ritz Carlton arriving to Herceg Novi – Luxury hotel to be built in Lustica, opening in 2023 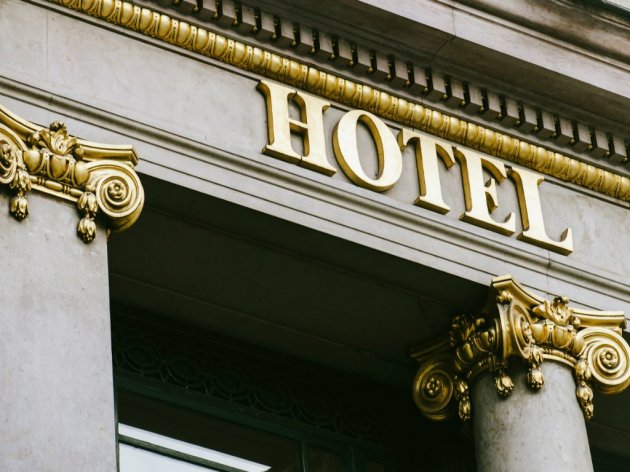 (Photo: Hadrian/shutterstock.com)
Montenegrin Prime Minister Dusko Markovic has met with representatives of renowned world companies Northstar and Marriott, which will build the Ritz Carlton Montenegro resort, worth EUR 210 million, in the municipality of Herceg Novi.

The owner of the Ritz Carlton Montenegro project, Mohamed Al Sager, said that the preparations for the construction of the resort were moving along at a satisfactory pace, that the hotel operator would be the renowned world hotel company Marriott and that they had arranged the arrival of one of their 30 luxury brands, Ritz Carlton, to Montenegro.

The Ritz Carlton Montenegro resort will be a hotel of 300 units, with a mixed business model – with 120 hotel units and 180 apartments. The first phase of the project, which entails the construction of the hotel, 113 apartments and 13 mansions, as well as four restaurants, is expected to be completed in the summer of 2023.

Prime Minister Markovic expressed his satisfaction that these reputable companies would invest in Montenegro and bring, not only money, but also knowledge, experience and the business ethic.

– The government has a serious infrastructural agenda, which will give new quality to resorts in this part of the Montenegrin coastline, Markovic said and mentioned the decision on the valorization of the airport and the request for the construction of a water terminal in Tivat, as well as the construction of a four-lane boulevard between Budva and Tivat, in the same context.

The participants agreed at the meeting that this kind of resort provided numerous possibilities for new jobs for Montenegrin citizens and discussed the establishment of a Marriott academy, which would enable the acquiring of new knowledge and skills for working in tourism, it is said on the website of the Government of Montenegro.

Let us remind that the government and the Montengrin-British consortium of Northstar Podgorica and Equest Capital Limited signed the agreement on a long-term lease of state land in Lustica in 2009.