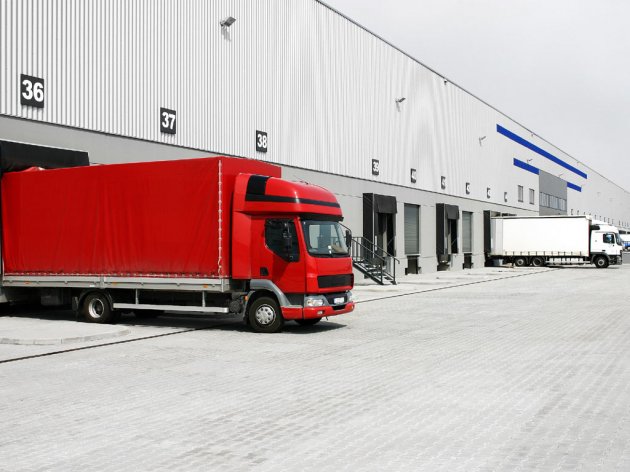 Illustration (Photo: Don Pablo/shutterstock.com)
Representatives of the chambers of commerce of Serbia and Indonesia signed a memorandum of understanding at the CCIS, after which business people from the two countries discussed the expansion of the economic cooperation at the business forum.

The director of the sector for strategic analyses at the CCIS, Mihailo Vesovic, said that the cooperation would focus on having a logistics center formed in Serbia for the export of the most demanded products from Indonesia.

– Business forums are important for us, as we will strive to attract the biggest investors and traders and to have Indonesia found the logistics center for the export of palm oil to Europe, as the country is the exporter of 50% of the world demand for the product, as well as substantial amounts of raw rubber – Vesovic said at the Business Forum.

As he said, Indonesia is a country where the economy has been flourishing in the past twenty years, and the aim is for it to become the sixth biggest economy in the world by 2030. Serbia, on the other hand, has free trade agreements with the EU, the CEFTA countries, China, America and other states.

He added that Serbia invested a lot in the infrastructure and that the rail transport network would be reconstructed in a few years as well.

The president of the Bilateral Committee at the Chamber of Commerce of Indonesia, Alexander Yahya Datuk, said that Serbia “is becoming more and more strategically important when it comes to cooperation and the Business Forum is a step forward”.

– We have come here to upgrade the cooperation and gather as much information about the business opportunities as possible – Datuk said.

Indonesian Ambassador to Serbia Mochammad Chandra Widya pointed out that “it is important for the economic cooperation which relies on good political relations to be upgraded”.

– We will found a business council and organize an international workshop for startups in order to create a network of entrepreneurs and initiate a range of activities on the occasion of 65 years of bilateral relations between Serbia and Indonesia – the ambassador said.

Between January and June 2019, the trade between Serbia and Indonesia amounted to EUR 29.5 million, with exports from Serbia amounting to EUR 1.7 million, consisting mostly of uncategorized goods, side food products and several loading and reloading machines.