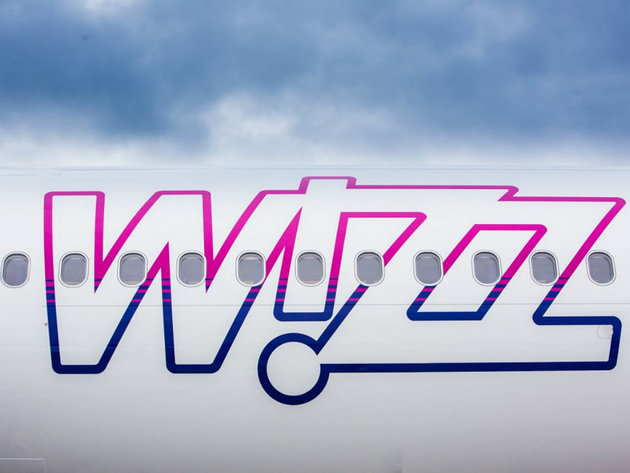 The award ceremony took place on September 17 in Vilnius as part of the AIR Convention Europe 2019. This is one of the most important and prestigious awards in the aviation industry. Over 150,000 individuals voted for the world’s commercial airlines.

In the past twelve months, Wizz Air transported over 37 million passengers on its low-cost flights to 151 destinations in 44 countries, a growth by 16% compared to the previous year. Wizz Air is dedicated to providing quality services to its passengers, from flight reservation to the end of the trip. This airline, the press release says, is constantly working on developing simple online solutions which make traveling more pleasant.

It is added that Wizz Air has one of the youngest fleets in Europe, currently consisting of 119 aircraft of an average age of 4.7 years.

– Thanks to this, the airline is the “greenest” carrier in Europe, with an emission of only 57.7 grams of CO2 per passenger for each kilometer traveled in August 2019. The company currently has a total of 271 Airbus A321 neo and Airbus A321XLR aircraft ordered – the company says in the statement and adds that the new aircraft will help them simultaneously increase efficiency and reduce the environmental impact by a third per passenger over the next decade.

It is also pointed out that the Airbus A321neo aircraft, six of which have already been shipped to Wizz, entail the latest technologies in the aviation industry. The noise level is reduced by 50%, whereas the fuel consumption is lower by 20%. Emission of nitrogen oxides is lower by 50%.

– We are honored that our passengers have recognized us as the best low cost airline in 2019, in addition to having recently been named the best low cost airline in Central and Eastern Europe and the airline of 2019, with a safety rating of seven stars. This award once again confirms that we are on the right track and that many of our passengers appreciate the hard work and the dedication of our remarkable Wizz team. We remain dedicated to offering the cheapest airline fares and expanding the network of destinations, with a fleet approaching the number of 300 state-of-the-art aircraft – said Jozsef Varadi, the CEO of Wizz Air Holding.