The port of Constanta comes back to Belgrade 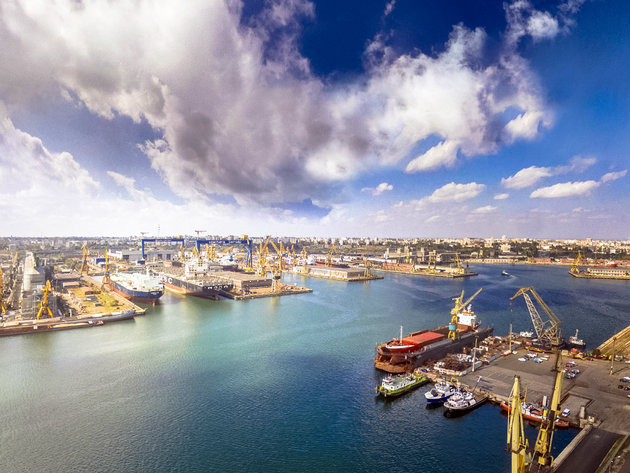 On September 26, 2019, the 13th edition of Constanta Port Day in Belgrade will take place at Holiday Inn Hotel, an event organized by the National Company Maritime Ports Administration S.A. Constanta through its Serbian representative office, which has become in recent years the meeting point for the most important players in the field of transport, logistics, agribusiness.
Every year, the representatives of the ports on the Danube from the entire region meet again and restate their cooperation at the event organized by the port of Constanta.

– The management of Maritime Ports Administration is looking forward to meet again its traditional partners in Serbia, but also those who have recently started business in the port of Constanta. Since last year’s event in Serbia, the connections with our partners have strengthened, the representatives of the company have visited ports in Serbia, Croatia and Bosnia and Herzegovina, considering the potential of the flows of goods between the two regions and new ways to improve the cooperation relations. At the same time, there were many Serbian companies which have visited us, wishing to get to know directly the potential of the port. Now, as you know, we are coming to Belgrade in order to strengthen the connections between the representatives of the port of Constanta and the Serbian business environment and to find new partners – has stated Daniela Serban, general manager of Maritime Ports Administration.

The traffic of goods with Serbia, double against last year

The total traffic of goods registered in 2018 in the Romanian maritime ports has reached a new record for the last 30 years, being of 61.3 million tonnes. 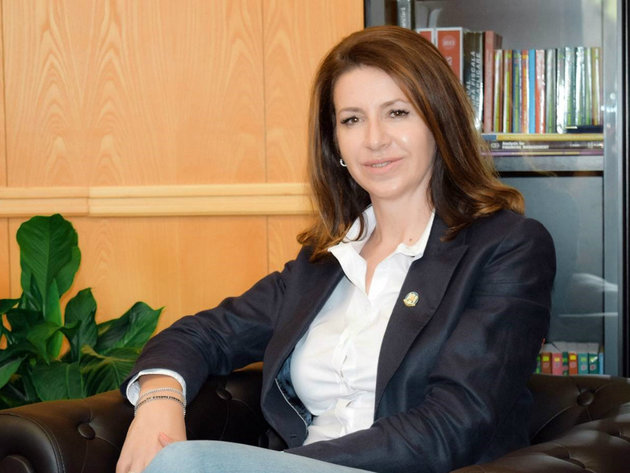 The investment dredging, the first works of this kind in the port of Constanta

At present, important infrastructure works are ongoing in the port of Constanta in order to provide better conditions for the port operators and their partners.

From own funds many repair works have been carried out to road infrastructure and the natural gas distribution and lighting network are being modernized.

The project “Modernization of port infrastructure by providing increasing depths of fairways and basins, and navigation safety in the port of Constanta” is underway, a project financed from European funds, with an estimated value of 40 million euros.

The investment includes dredging works for bringing the port basins and the fairway in the port of Constanta to the projected quota.

The investment dredging is carried out for the first time, such works have not been carried out since the building of the port, their aim being of bringing the port basins and the fairway in the port of Constanta to the projected quota.

– This investment will determine the facilitation of access of large capacity vessels in the port basin, the increase of traffic of goods, for import, export and transit, ensuring the optimum conditions for the development of Constanta Port, in order to strengthen its position as an efficient, sustainable and safe maritime port and increase the attractiveness and the competitiveness of Constanta port compared to the other ports in the Black Sea basin – the press release says.

The works for the investment project “Implementation of a specialized berth in an area with large depths” are almost accomplished, and will result in the modernization of the berth, installing new berth equipment suitable for receiving larger vessels, as well as extending the railway infrastructure. The investment value is of 5.7 million euros.

Daniela Serban, general manager of Maritime Ports Administration, thinks that “these two projects with European funding will create the premises for the operation of high capacity vessels, which will lead to increased passenger and freight transport capacity, implicitly to an increase in the volume of trade.”

At the same time, the implementation of the project “Upgrade of Infrastructure and Environmental Protection in the port of Constanta (PROTECT)”, financed within the financing programme “European Interconnection Mechanism (EIM)”/ “Connecting Europe Facility” (CEF) is going on. Total value – 12.7 million euros. 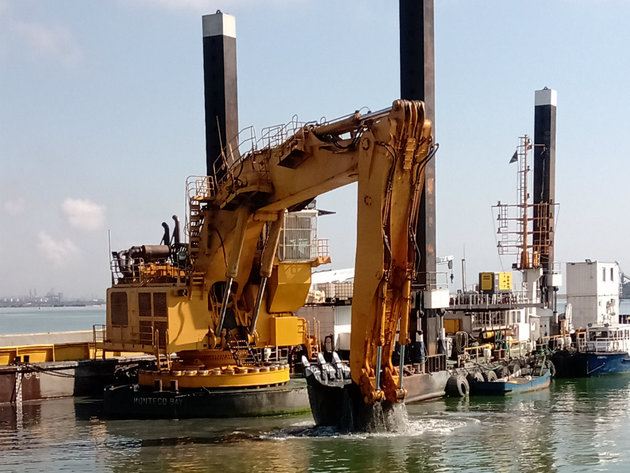 The Maritime Ports Administration is constantly involved in developing the cooperation relations with countries on the transport routes – especially on the Silk Road, strengthens the partnerships with ports and professional associations, signing in recent years cooperation protocols with the ports of Aktau in Kazakhstan, Poti and Batumi in Georgia, the State Service of Maritime and River Transportation in Turkmenistan, the ports of Qingdao and Ningbo in China, Baku in Azerbaijan and Anaklia in Georgia.

– The constant dialogue with our partners leads to identifying bottlenecks and creating a process through which optimal solutions are used, to be offered to all actors involved in intermodal transport on the corridor Asia – Europe – it is pointed out.

Following these joint efforts, a new container line will be opened on the route Constanta – Batumi in the following period.