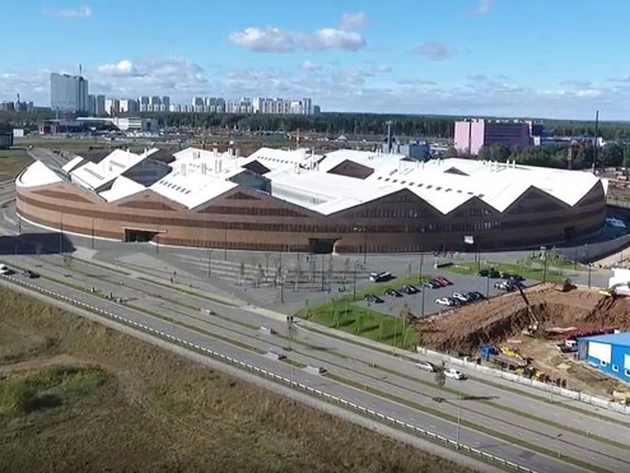 (Photo: YouTube/screenshot)
The central facility of the SkolTech Science and Technology Institute in Moscow, which was built by the company Putevi Uzice in line with the architectural design authored by the Herzog & de Meuron studio, has won the prestigious Prix Versailles 2019 award.

The SkolTech building was pronounced the best in the category of University Campuses.

Viktor Vekselberg, the president of the board of directors at Skolkovo Foundation, received the award from Francesco Bandarin, Assistant Director-General of Culture of UNESCO, at the organization's seat in Paris, RTS reports.

The said institute is a center for biomedicine, computer technologies, energy and space research, and university lectures are held at the complex designed by Herzog & de Meuron.